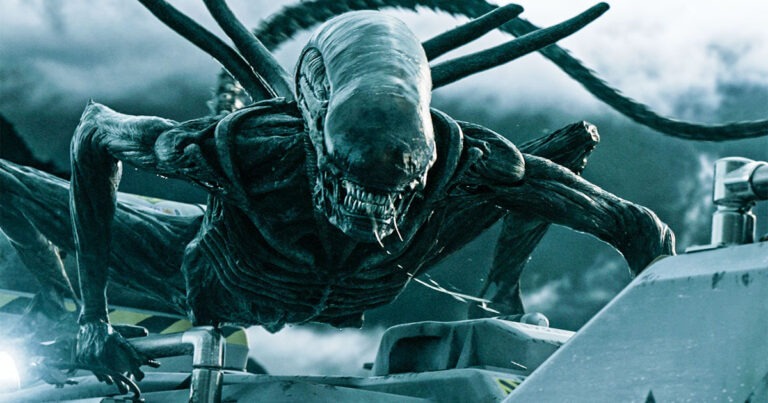 No matter how ardent of an Alien fan you are, it can’t be denied that after the first two prequel chapters of Prometheus and Alien: Covenant are certainly polarising in the sci-fi horror community. If you couple this with the fact that after Disney’s purchase of 21st Century Fox they may not want to sway the boat too much it may be unlikely that a third chapter sees the light of day. It has recently been revealed however that the creator of the Alien franchise Ridley Scott certainly seems hopeful for a third prequel, despite the circumstances.

In an interview with the LA times, Scott revealed that he still had a lot left in the tank when it came to setting up the story for the Alien universe. “I still think there’s a lot of mileage in ‘Alien’ says Scott “but I think you’ll have to now re-evolve”.

On what ideas he would involve for the next installment if it ever got made he said that “why would a creature like this be made and why was it traveling in what I always thought was a kind of war-craft, which was carrying a cargo of these eggs. What was the purpose of the vehicle and what was the purpose of the eggs?” stating plainly that “who, why, and for what purpose is the next idea, I think”.

Prometheus and Covenant certainly gave us some answers when it came to the lore and history of the Xenomorphs, but it also left a lot of moviegoers wanting more clarity.

Even though the Alien aesthetic may not appeal to Disney’s main audiences, we do hold on hope for seeing another Alien film at some point in the future hopefully connecting all of the films together once and for all, and this hope is only strengthened by seeing how much more Scott has to give.