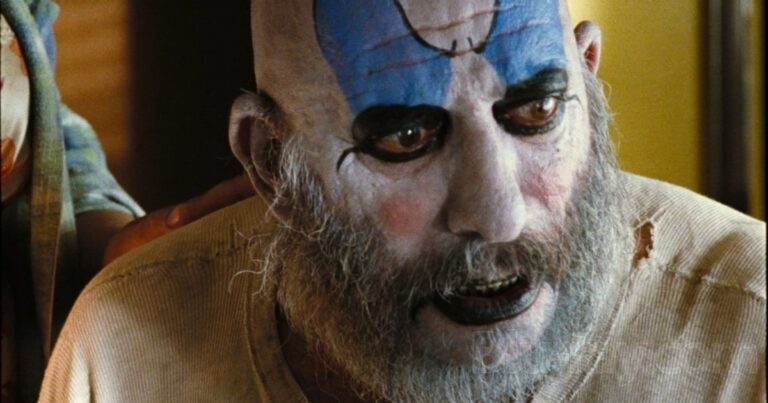 Rob Zombie’s Firefly trilogy has been one of the better-received original horror franchises in recent years. While it still has cult-classic status, it’s since become relatively iconic in some circles. A lot of this has been driven by its popularity on DVD. However, it looks as though the trilogy will be getting a Blu-Ray release, with some extra goodies.

According to the musician and filmmaker, the films will be getting a limited Steelbook edition in the coming months. Zombie took to Instagram to announce the news. However, he wasn’t able to give many details, though he did note that more information will be released as soon as possible.

The Firefly trilogy was kicked off by House of 1000 Corpses. The film proved to be a success, with Rob Zombie following up on it with The Devil’s Rejects. The 3 From Hell film brought the titular Firefly family back into popularity. A musical film, titled The Haunted World of El Superbeasto, was also released.

The black comedy horror trilogy drew on a broad range of inspiration, including 1977’s The Hills Have Eyes and The Texas Chain Saw Massacre. It follows the homicidal activities of the titular family, led by Captain Spaulding. The family members typically take the guise of terrifying clowns, with a lot of this being perpetuated by Captain Spalding himself.

Alongside the family being homicidal, they’re known for creating artwork and what they call ‘freaks’ for their museum. Since being introduced in House of 1000 Corpses, the characters have become more and more terrifying, with 2019’s 3 From Hell adding to the gruesomeness.

Rob Zombie served as the primary writer behind each of the Firefly trilogy films, as well as the director. Outside of the trilogy, his most notable movie work was an attempted reboot of the Halloween, directing two films.