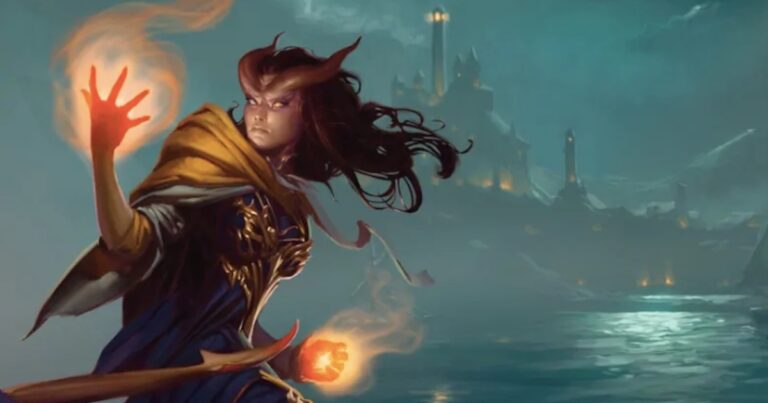 Racial tension around the world has been at an all-time high over the past few months, especially in the United States, with there being many justifiable reasons for this. While many people would delve into games to escape from this for a brief period, it appears as though it has seeped into the entertainment world already. At least, that’s the case for Dungeons & Dragons.

Wizards of the Coast, the publisher of the long-running franchise, has decided to remove the concept that some in-game races are inherently evil. The move may not go down well with some D&D fans, though it will also fall on some receptive ears. In a blog post, the company used orcs and drow as prime examples of races that were consistently seen as evil.

Quite a significant amount of this is because that’s how they’ve been portrayed in almost all media. Alongside Dungeons & Dragons, orcs were one of the primary antagonists of the Lord of the Rings franchise. While films like Will Smith’s Bright tried to turn this on its head somewhat, it didn’t exactly go well.

Wizards of the Coast also noted ongoing racial tensions across the United States and abroad, saying that they want to create a more inclusive team and overall D&D world. The publisher also says that it now looks to right any wrongs that it may have made throughout the franchise’s five-decade-long history.

The fantasy genre as a whole hasn’t exactly been great with racial and ethnic matters. Much of this has been focused on racial stereotypes, alongside the fact that many dwarves and goblins have come off as somewhat antisemitic. Though a lot of this has been quite obvious, franchises like Harry Potter have been a little more subtle with it.

Regardless, Dungeons & Dragons are trying to change for the better. Whether or not the fanbase likes it remains to be seen.