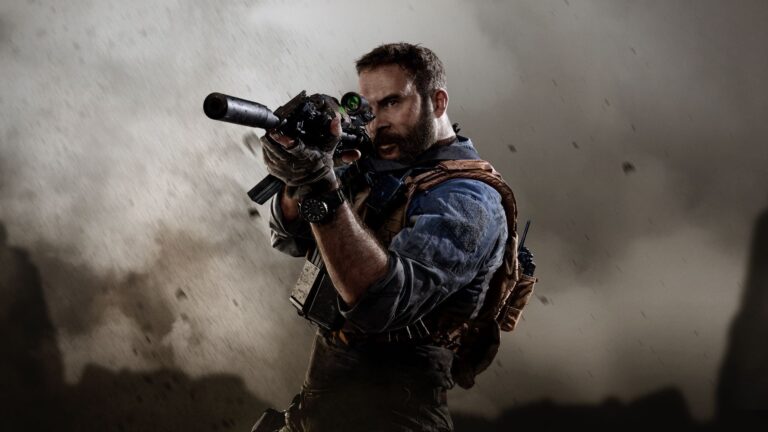 After the recent rumors circulating that suggest Call of Duty will have one of the best updates in the games’ series when the highly popular Lt. ‘Ghost’ returns, and the MW2 map, Rust, makes a comeback, we now have word that a new game is in the works for the first-person shooter franchise.

Activision confirmed the news of a new Call of Duty and revealed the new title is “generating high interest internally”, meaning the early playtests of the video game have been a big success.

Despite very few details being given about the intriguing new project, Comicbook.com reports that the next game in line could well be the fifth installment in the Call of Duty: Black Ops series (excluding Call of Duty: World at War).

Although a release date was not given, the arrival date for the game could coincide with the next-gen console drops, and could well launch title for both the Playstation 5 and the Xbox Series X.