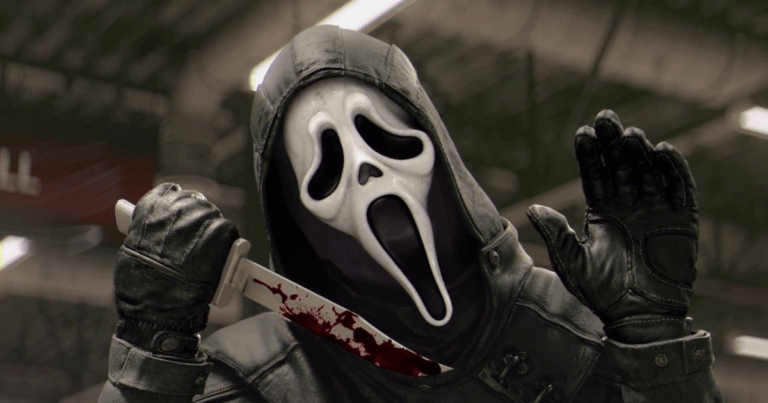 Despite having just four films in the entire franchise, the Scream movies have always been one of horror’s most iconic.

Ghostface, the main villain in the Scream flicks, is also one of the genre’s most known characters, mainly down to his legendary mask and knife.

Although Scream 4, the most recent movie in the series was released almost 10-years ago, fans can now resume their interest in the franchise as rumors are stating a fifth movie is in the works.

According to Discussing Film, the upcoming Scream movie will be directed by both Matt Bettinelli-Olpin and Tyler Gillett, two of the directors behind 2019s horror-comedy, Ready or Not.

Both Chad Villella and Kevin Williamson are on board to executive produce the new Scream. Williamson was responsible for writing three of Wes Craven’s four Scream movies.

The original Scream was released back in 1996, starring both Drew Barrymore and Courteney Cox. A teenage girl begins to get terrorized by a new killer a year after the murder of her mother.

In the third movie, Sidney (Neve Campbell) and friends visit the set of a film based on the Woodsboro murders, while another Ghostface rises.

Finally, in Scream 4, Ghostface once again visits a traumatized Sidney Prescott 10-years after the events of Scream 3.

Could we potentially see Scream 5 have a connection from past movies similar to the plot from the third and fourth movies, or will Ghostface have an entirely new set of victims to hunt upon his return?

Regardless of how many years pass and how many scary movies we’re blessed with, Scream is always welcomed back into the horror community with open arms, and this time is no different.