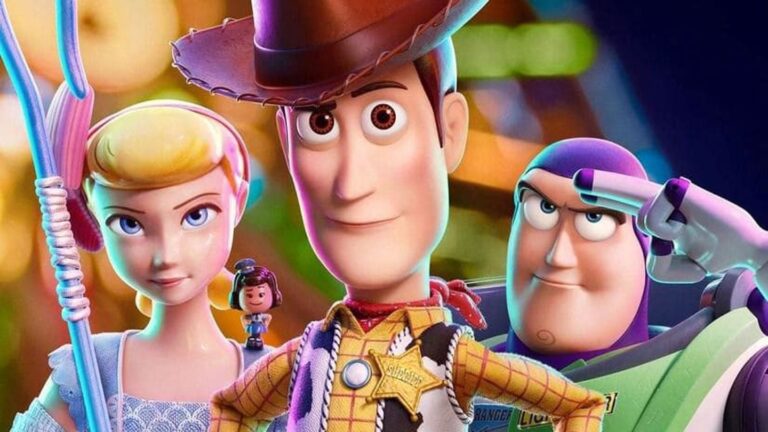 The competition was fierce for this years Best Animated Feature with nominations including How To Train Your Dragon: The Hidden World, I lost My Body, Klaus, Missing Link and Toy Story 4, but it was the Disney Pixar behemoth franchise that took home the gold.

While some audiences believed that the Toy Story series should have ended after the end of the third film, director Josh Cooley had this to say on the creation of the fourth installment. “It’s the completion of his being able to let go of Andy, but there is more to Woody. He’s been such a loyal toy, like so good to the point where he had blinders on, and so this was like, can we show him that everything that he has feared for entire quadrilogy is actually, Bo is that. Bo has become that lost toy that he was freaking out about in the first film and now he’s able to open his eyes and go like, ‘Wow, there is a bigger world out there. I can basically go from taking care of one kid in a bedroom to taking care of multiple kids everywhere.’ So that felt like a big change and a completion of his arc.”

With this win, Pixar now has 10 Oscar wins and Toy Story 4 joins its decade old previous chapter as being hailed the best animated feature in the competition. Producer Mark Nielsen had this to say about the victory “We just want to thank the Academy for honoring our film alongside so many beautiful animated films this year. We’re just proud to be among them… We take great pride in the fact that we get to make family films, and Toy Story 4 is a love letter to our families”. Toy Story 4 has so far grossed an estimated $1.07 billion worldwide.