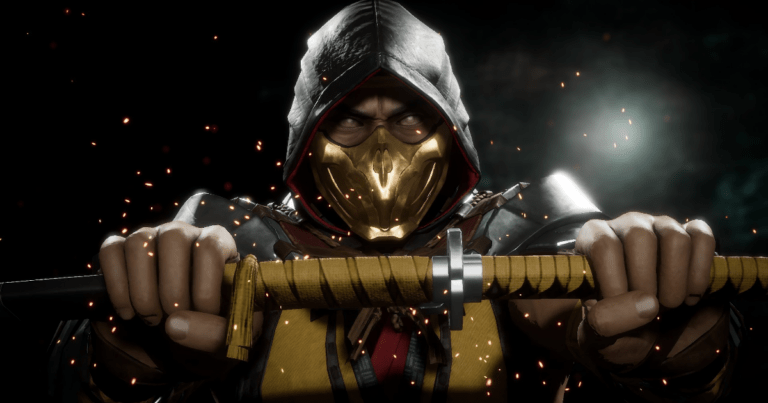 According to Greg Russo, the Mortal Kombat movie writer, the upcoming 2021 reboot is the best the franchise has ever looked.

We all know Mortal Kombat is known for its gory nature, but Russo stated on Twitter that not only will the movie be full of bloody scenes, nothing in the highly praised video-game series compares.

This outstanding news has been welcomed by fans as they have always wanted a Mortal Kombat movie with cutscenes as gruesome and graphic as the ones from past games.

When one fan questioned whether the upcoming Mortal Kombat movie was in fact in development and urged creators to push forward with their work in order for him to see a full MK movie of badass cutscenes, Russo replied with exciting news for fans of the franchise.

Rumors are stating that it’s not just Russo that has high praise for the forthcoming movie, more of the cast have been expressing their positive thoughts on it too.

If nothing stands in the way of the official release date, we could see the much anticipated Mortal Kombat movie premiere on January 15, 2021.

The video game series has been going from strength to strength in recent times, releasing numerous content for fans to get excited over.

One upcoming animated movie fans have been waiting for is Mortal Kombat Legends: Scorpion’s Revenge. An R-Rated animated movie which showcases some of the best characters MK has to offer, with Scorpion, Sub-Zero, Johnny Cage, Raiden, Liu Kang, and much more joining the lineup.

Aside from their progression in film, Mortal Kombat 11 has seen some major characters join the roster, and more recently the arrival of Spawn has gained a lot of attention.

Are you a fan of the Mortal Kombat franchise? Let us know how much you’re looking forward to the upcoming projects in the comments below!