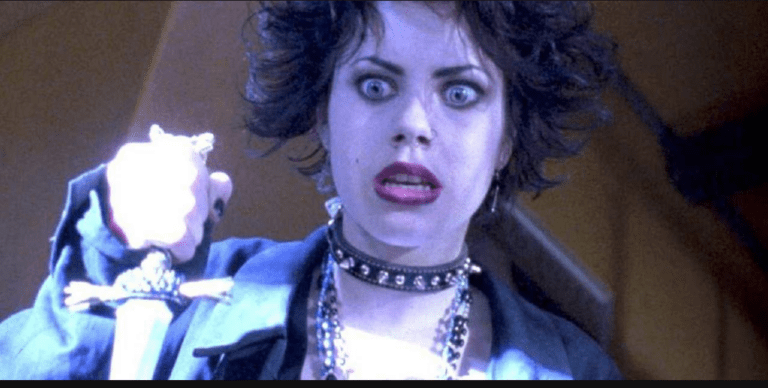 The original verion of The Craft released in 1996 was set in a Los Angeles high school where we see Sarah (played by Robin Tunney) join a group of wannabe witches (played by Fairuza Balk, Rachel True and Neve Campbell). With telekinetic powers and the lure of the occult the group of four hone their skills with increasingly dangerous results until they are consumed by their search for power. The film was an unexpected success and has raked in over $55 million at the box office.

This upcoming reboot of the production which began shooting last year will be a reimagining of the original. This time round the story will focus on the character of Hannah, who similarly befriends three other high-school outcasts and they begin experimenting with witchcraft. According to the Hollywood Reporter they then “unleash a power that at first seems to solve problems in their lives but slowly consumes them with unforeseen costs.”

With heavy hitters such as David Duchovny and Michelle Monaghan set to star alongside names like Cailee Spaeny, Zoey Luna and Nicholas Galitzine there is some hope in the remake.

The Reboot is directed and written by Zoe Lister-Jones and backed by Blumhouse Productions, who are widely known for their successes such as Get Out and Paranormal Activity and who have just finished wrapping on The Invisible Man.

When describing the film, Michelle Monaghan said that it was ” Spooky, but also really timely and relevant in terms of what it’s about and how she reimagined it.“.

The news of the film wrapping broke from Jason Blum, the CEO of Blumhouse Productions who said that he was excited for the production and he had yet to see the finished article, hoping to do so in the next couple of weeks.

The reboot does not currently have a release date, but one should be on the horizon shortly.