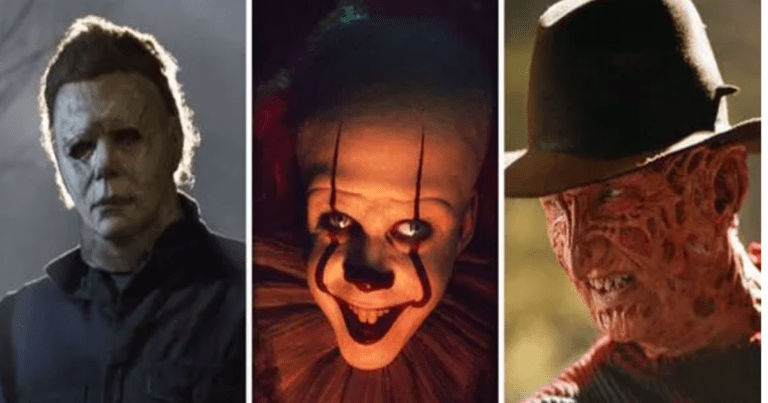 For those that believe in astrology, there is a cosmic explanation for the things that we do and the way that we act around others and in private, but what does this mean when it comes to horror movie monsters? Here’s a rundown of who you may see yourself in depending on when you were born.

The Aquarius is independent and can sometimes switch quickly between being completely emotionally detached and extremely emotional, it is said that at times they may be hard to handle, which suits the lone wolf Michael Myers pretty well.

Pisces are sometimes known for being extremely adaptive and having the ability to blend in but are also known for often finding it hard to control their emotions. Norman Bates is seen blending in when he wears the clothes of his victims, and as he switches between his own personality and that of his dead mother.

The Aries is the quick-tempered hot head of the group and they can sometimes get violent. If you mix this with their creativity, it often leads to chaotic circumstances. They are dominant and assertive to a fault, which sums up the little murder doll quite well.

The Taurus is almost always seen as seductive, which matches up with the villain of Jennifer’s Body exactly. Jennifer uses her looks and popularity to lure in her victims before they meet an untimely demise.

Geminis often have trouble figuring out their own sense of self-identity, which is shown in the way that Jack switches between the roles of a loving father and a bloodthirsty axe murderer. Geminis fixate on the task at hand and are extremely driven once they have a target in their sights.

Cancers are always trying to be supportive of the family and they always want the family to be doing everything together. They are moody and impulsive and often indecisive which leads to them being spontaneous at the best of times. Cancers are also known for having somewhat of an aggressive streak.

The Leo star sign loves to be in control and will get extremely creative in order to maintain that controlling aspect. Leos are demanding of others and are very quick-tempered and headstrong.

Virgos are calculating and patient, if revenge is to be had then a Virgo will seek it out methodically and tactically, and the epitome of patience is waiting a whole seven days to unleash death upon your victims.

Ones that are born Libras have a great knack for diplomacy and being able to keep a level head when things are getting heated, and even though Hannibal is a demented cannibalistic serial killer on the inside, it is often his cool demeanor that gets him out of sticky situations, and for what he is mostly known for… apart from the eating people part.

Scorpios can be passionate and dedicated but are also incredibly overbearing. They read people easily and are extremely manipulative. All of these characteristics point towards the psycho killer who literally controls people’s thoughts and dreams.

The Sagittarius sign is infamous for being brutal and animated. They are another hotheaded sign and they know how to dominate a room.

The Capricorn is self-centered but has an extremely driven work ethic. In life, they have the highest of standards and refuse to lower those standards for anyone. Capricorns love to be in control of themselves and others and are bossy to a fault when it comes to exerting themselves on others.