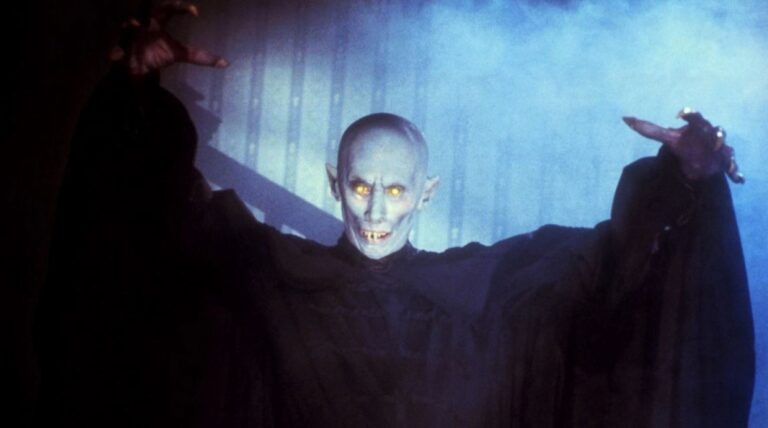 Dauberman was already part of the screenwriting process for the cinematic version of King’s 1975 horror novel alongside The Conjuring director James Wan, It and The Departed producer Roy Lee and Mark Wolper who are producing. It was only recently signed up to become the director of the title.

This also isn’t the first Stephen King cinematic adaptation that Dauberman has been a part of either, as he was involved also with the screenwriting of both It: Chapter One and It: Chapter Two.

This will be the first time that Salem’s Lot has hit the big screen despite being adapted twice into a miniseries, but with such an experienced crew already starting to form we certainly have high hopes.

When interviewed by Hollywood Reporter back in June of last year, Dauberman certainly had an enthusiastic vision for the film even in the early stages, saying “I’m very, very excited to be a part of that and tackle it. It hasn’t had the big screen treatment yet, which is how I felt about It.” and he continued “It’s so fun to play around with vampires and make something truly scary with vampires. I haven’t seen that in a long, long time, and I’m excited for people to see it.“.

For those unfamiliar with the story, Salem’s Lot follows the path of writer Ben Mears who returns to his hometown of Jerusalem’s Lot in Maine to finish writing his book on the infamous Marston House. When he arrives Mears discovers that a vampire has taken up residence in Salem’s Lot and is turning the townsfolk into creatures of the night. Mears alongside a few other characters that you will meet along the way try to confront the vampire menace, with bloody consequences.