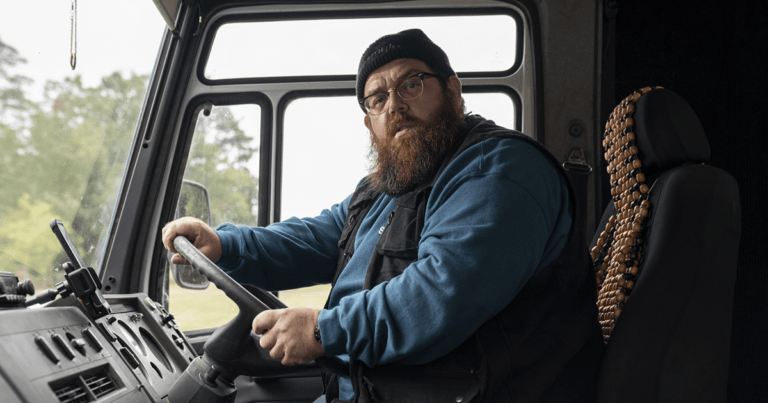 Best known for their work on Paul and The Cornetto Trilogy, Nick Frost and Simon Pegg have teased reunions in the past. However, this has never come to fruition, aside from pictures and images on social media. Despite this, the two have always wanted to helm another project together, which looks to be the case with the upcoming Truth Seekers.

The television show is set to be a horror-comedy focused on two paranormal investigators, played by Frost and Pegg. The program is being produced by Amazon Prime Video, which was already confirmed late last year. However, it’s only now that fans of the actors can get a glimpse of what the show will look like.

Amazon Prime Video has released a few images of the upcoming show, highlighting the characters in all of their comedic glory. Alongside showing off Nick Frost and Simon Pegg, the pictures show Malcolm McDowell, as well as the rest of Truth Seekers’ main cast.

In the series, Frost portrays a character called Gus, while Pegg stars as Dave. Malcolm McDowell is set to portray Richard, although it’s unclear what the role will involve. Susan Wokoma, Samson Kayo, and Emma D’Arcy are also confirmed among the main cast.

The show’s official synopsis notes that the cast is a team of part-time paranormal investigators who aim to film ghost sightings across England. However, as they gain more experience in the field, they begin to believe that a conspiracy is afoot and Armageddon could be on its way.

It’s also been noted that Truth Seekers will bring a unique take on the comedy-horror genre, as is typically the case with Simon Pegg and Nick Frost. The show currently doesn’t have a set release date, although it’s well into production. As such, there shouldn’t be much more of a wait before it’s released.