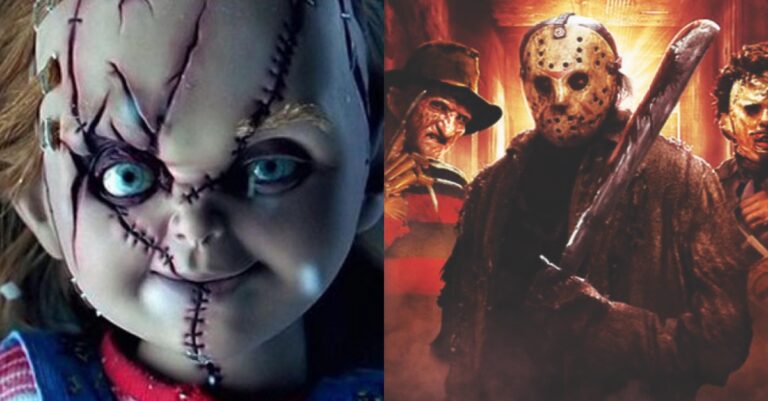 Halloween Horror Nights is already one of the most popular Halloween attractions around the world, but it just got ten times more popular. The Halloween fest is going to be scarier than ever this year and fans cannot wait for it. Why you may ask? Well, in addition to The Shining, American Horror Story: Roanoke, and Ash vs. The Evil Dead, Halloween Horror Nights is proudly bringing the Legends of Horror to their terror filled nights. Freddy Krueger, Jason Voorhees, Leatherface, and Chucky will be appearing at this years event and will be scaring fans like never before.

The poster for the Titans of Terror Tram that will be hosted by Chucky. 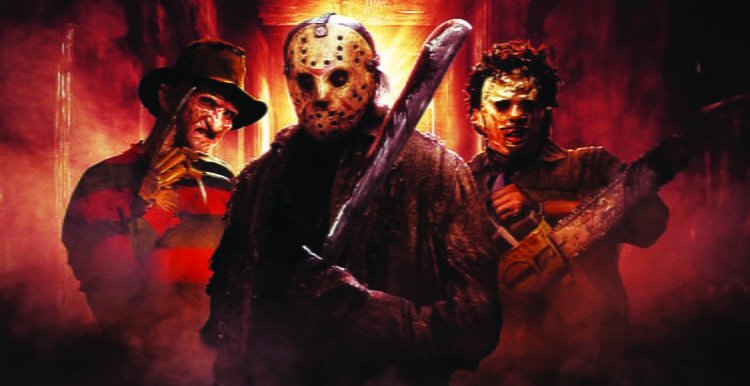 Three of the Legends of Horror: Freddy, Jason, and Leatherface.

Image via: Inside the Magic

So, what’s going to be happening during the Titans of Terror Maze? Guests will be falling victim to these Legends of Horror as they use their weapons to terrify the guests. Leatherface will be using his iconic chainsaw as guests walk through the maze, Jason Voorhees will be showcasing his beloved machete, and Freddy Krueger will be swiping at guests with his iconic gloved arm with razor blades attached to it. People who work at Halloween Horror Nights claim that this new maze will be assaulting the guests’ sensibilities because they are going to be descending into the realms of horror and terror and will soon be meeting the iconic figures of horror. 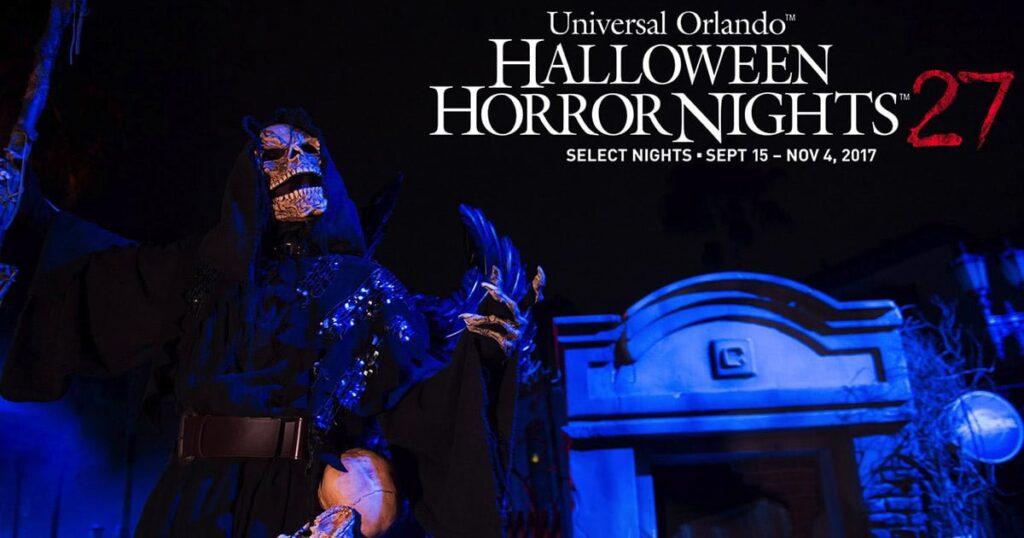 Are you ready to get your scream on?

Titans of Terror Tram, hosted by Chucky, will be taking guests on a ride they wish they never went on. This experience will make fans scream like they never did before and will leave them speechless the rest of the night. This tram will be transporting guests into a nightmare as they come face to face with the iconic horror figures. Chucky will be sure to release havoc amongst the guests with his army of degenerate, chainsaw-wielding Good Guy Dolls, making fans scream for their lives. Guests will have to navigate through the world famous backlot where Chucky will be waiting with his army to unleash havoc and terror. 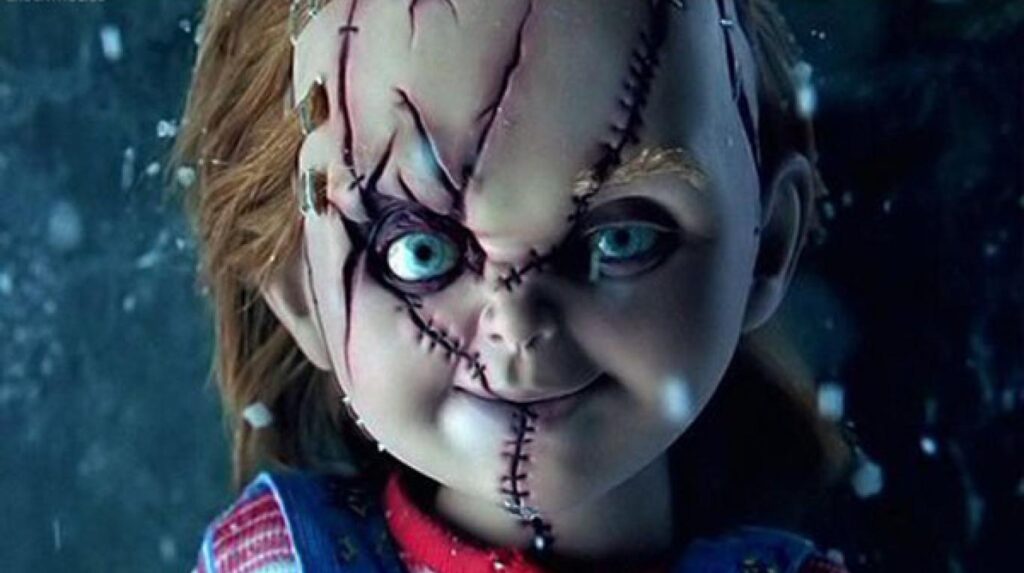 Are you ready to let Chucky take you on a tram ride that’ll terrify you?

The Terror Tram becomes even scarier when guests are taken to Crystal Lake, where Jason Voorhees is waiting to slash new camp counselors. Guests are also brought to Springwood where they have an unsettling, ominous encounter with Freddy Krueger as he takes his ultimate, gory revenge on the town; and finally, guests are going to be walking through the Texas Chainsaw Massacre barn, where Leatherface and the Sawyer family butcher innocent lives to get their cannibal cuisine filled. 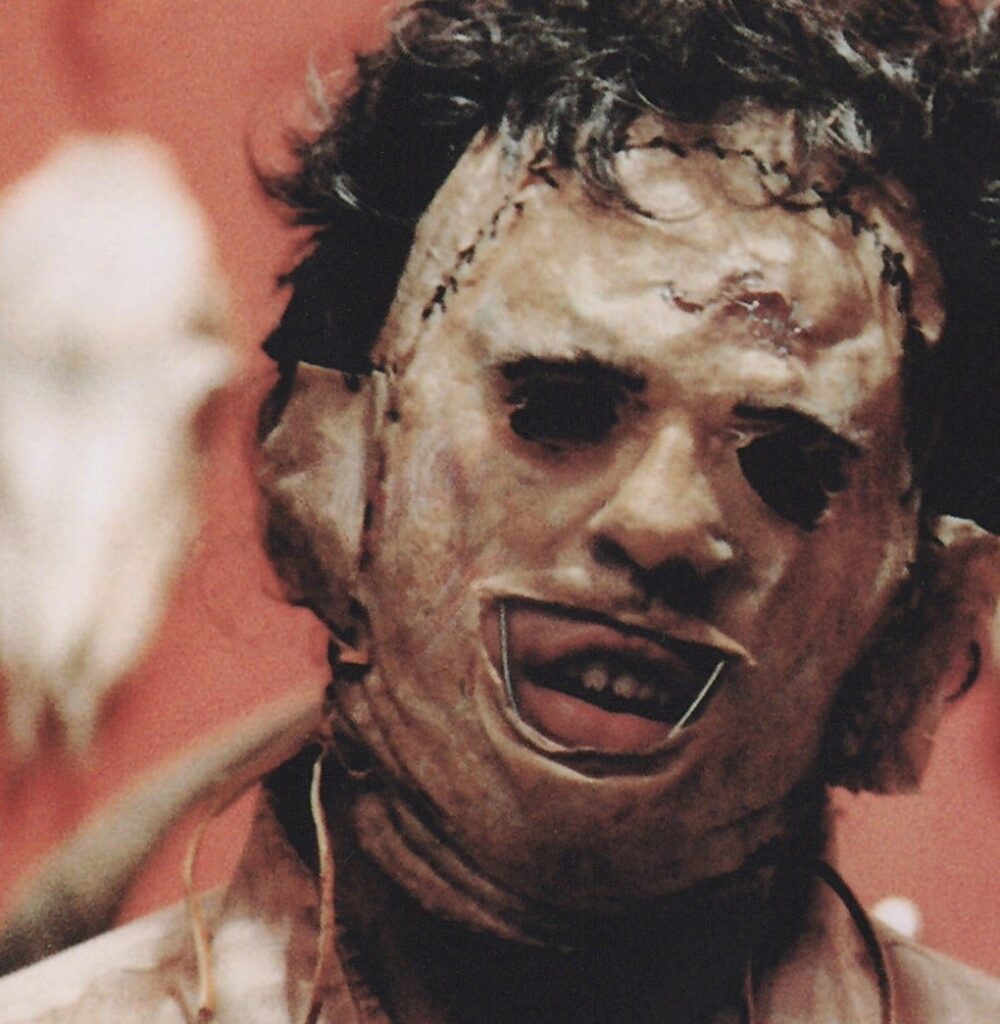 Leatherface is patiently waiting for guests to arrive!

Halloween Horror Nights is opening September 14, 2017 and will be open on select nights through November 4th, 2017. Don’t wait until the last minute to get your tickets- this years Halloween Horror Nights is going to be the biggest and scariest event guests ever encountered. Tickets will be gone before you know it, so be sure to get yours today! Are you ready to get your scream on and face the four iconic horror legends? Check out a preview of the attractions here and here to see just how scared guests are. 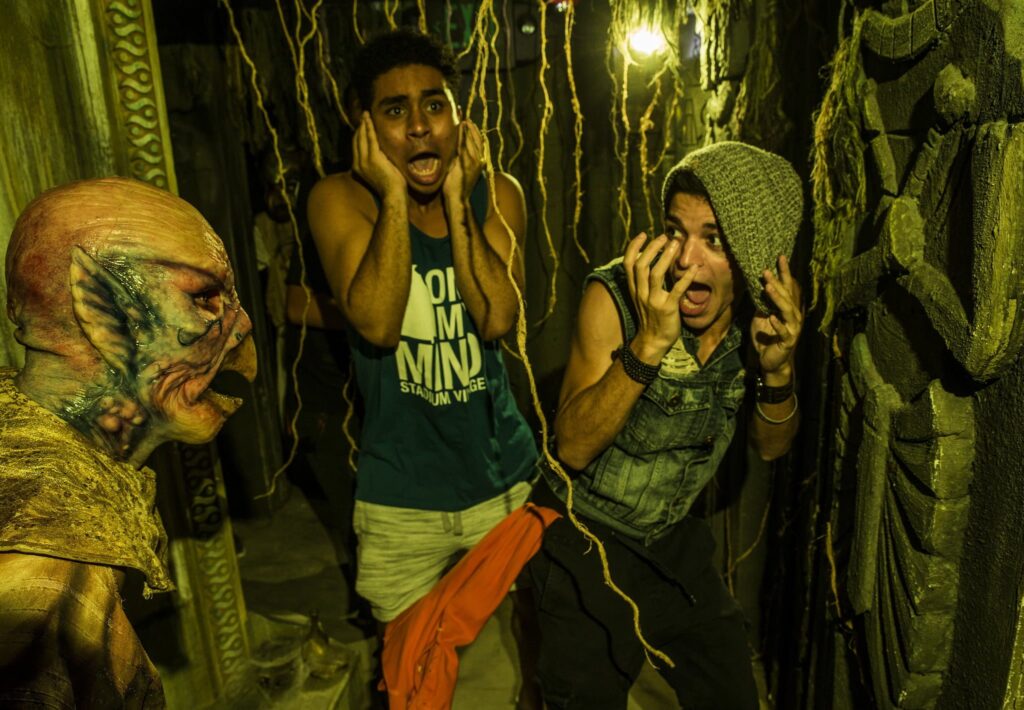 Guests terrified at one of the attractions.