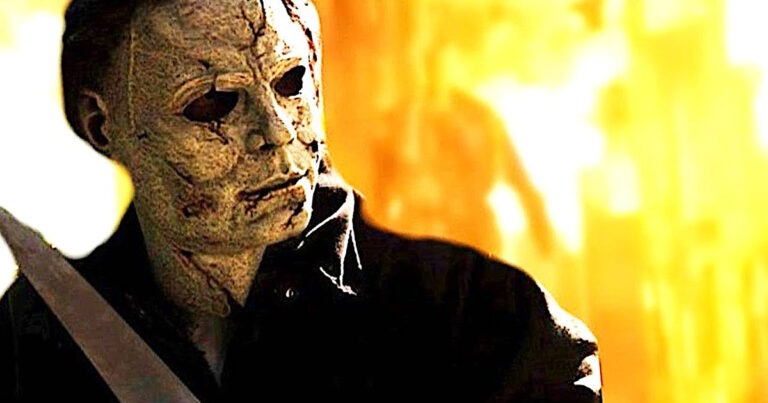 Fans of the long-running horror franchise got big news today, with the upcoming Halloween Kills receiving a brand-new teaser trailer. The trailer confirms that the film is getting pushed back to October 2021. You can view the trailer below.

Originally was slated for an October 2020 release, the film is likely getting delayed due to the closure of cinemas as a result of the coronavirus outbreak.

The film is a direct sequel to 2018’s Halloween which served as a sequel to 1978’s Halloween of the same name. The film will star Jamie Lee Curtis as lead protagonist Laurie Strode, is directed by David Gordon Green, and written by Green, Danny McBride, and Scott Teems.

It’s interesting to see this film getting pushed back an entire year, seeing that Warner Bros. Studios have been relatively open to releasing their films on video-on-demand since the pandemic hit, with films like SCOOB! and Capone switching from their originally planned theatrical releases to direct-to-video formats.