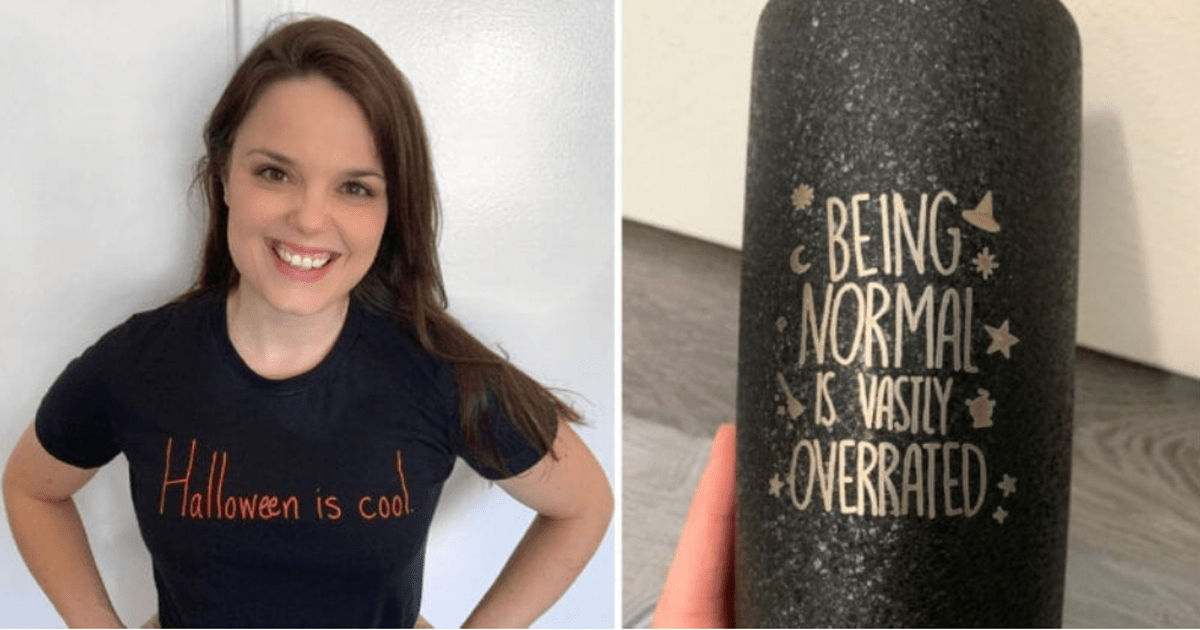 Halloweentown is one of Disney Channel’s landmark projects. Yes, before High School Musical, Camp Rock, and Hannah Montana, there was this small Halloween movie that has earned quite a following after its release in 1998.

While the films are available for streaming in Disney+, loyal fans can still ignite their fandom thanks to an Etsy shop by Marnie Piper herself, Kimberly J. Brown.

Brown, who played Marnie across three films (she did not return in Return to Halloweentown), has recently been treating her fans with Craftily Creative, a shop dedicated to Halloweentown merchandise.

Fans will be pleased to know of the options that are being sold in Craftily Creative, including items inspired by the popular quote “being normal is vastly overrated.”

Brown formed the shop five years ago with her friend due to their love of crafting together during the weekends. Their first few collaborations started with gift tags, custom paintings with different quotes from the movie, greeting cards, and more.

It wasn’t long enough before fans started requesting Brown to incorporate different quotes from the movies on various products such as painted signs.

With only gift tags, greeting cards, and custom paintings being sold, Brown and his friend tried to add other formats, one of which is a graphic tee.

The store currently has 75 items that Halloweentown fans can geek out and buy. One of their more popular items, a graphic tee with the “Halloween is cool” quote is the perfect outfit for every occasion. It makes a nice costume as well for your future Halloweentown binge-watch with family or friends.

What are your thoughts on Kimberly J. Brown’s Halloweentown merch shop? Will you be ordering some goodies?

How The Grinch Stole Christmas Has A Very Dark Halloween Prequel!