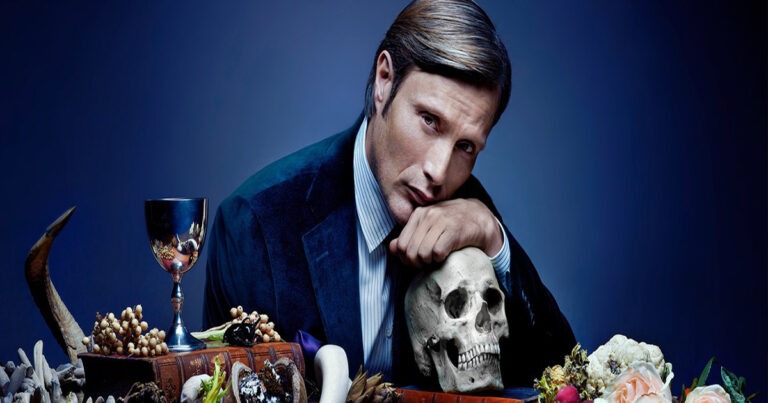 NBC’s Hannibal was canceled five years ago, but fans of the show have been desperate for more ever since. The ending wasn’t helped by the fact that the titular antagonist, played by Mads Mikkelsen and protagonist Will Graham, portrayed by Hugh Dancy were left in a literal cliff-hanger. While it doesn’t look like we’ll be getting any new episodes anytime soon, the show will be streaming on Netflix later this year.

This is something that most fans have wanted since the cancellation, as they believe that it will lead to a revival of the show. Though this remains to be the case, a binge-watch is something that might satiate their hunger, for a short time at least. Should the show prove to be successful enough on the streaming service, it could lead to Netflix picking it up for a new season.

However, this may just be something of a fantasy for Hannibal fans. At a minimum, it could pick up enough attention for a new season to be considered. On a somewhat related note, it’s also been confirmed that the streaming service has picked up an order for a show revolving around Clarice Sterling, the central protagonist in Silence of the Lambs.

Set a year after the film, the show will follow the special agent as she deals with the fallout of the movie while also launching her career in law enforcement. Unfortunately, it looks as though Hannibal Lector will not be appearing in the show because of rights issues.

Regardless, fans of the overall franchise will be able to get a double-dose of the characters for the foreseeable future. Depending on how both shows go, it might be possible that we see some kind of crossover or cameo in the coming years.

Hannibal is set to stream on Netflix from June 5 onwards.