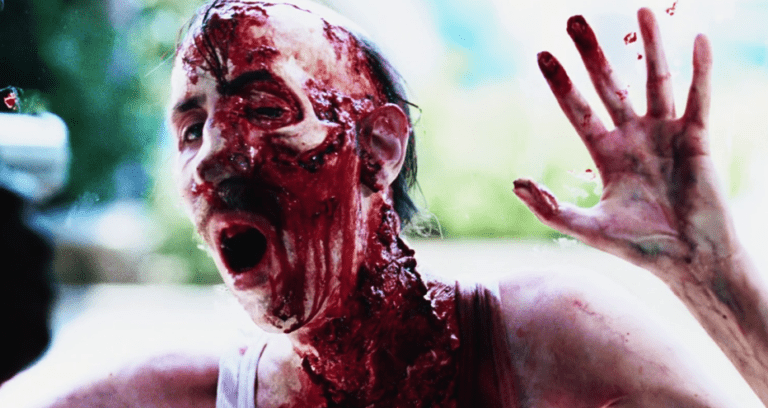 Zack Snyder is no stranger to directing high-quality zombie films.

Snyder was the man behind 2004’s ‘Dawn Of The Dead’, which was written by James Gunn. The film is considered to be one of the best horror remakes of all time. Now, Snyder will be directing another big zombie film. The Hollywood Reporter reports that Snyder will be directing ‘Army Of The Dead.’ The film is no longer being produced for Warner Bros., but rather Netflix.

“The adventure is set amid a zombie outbreak in Las Vegas, during which a man assembles a group of mercenaries to take the ultimate gamble, venturing into the quarantined zone to pull off the greatest heist ever attempted.”

Shooting is set to begin this summer, with a budget that could reach up to the $90 million range. Snyder had this to say about the project:

“There are no handcuffs on me at all with this one,” Snyder said. “It will be the most kick-ass, self-aware — but not in a wink-to-the-camera way — balls-to-the-wall zombie freakshow that anyone has ever seen.”

Snyder will be directing and producing the film, which he came up with the story for. However, the script is written by Joby Harold.