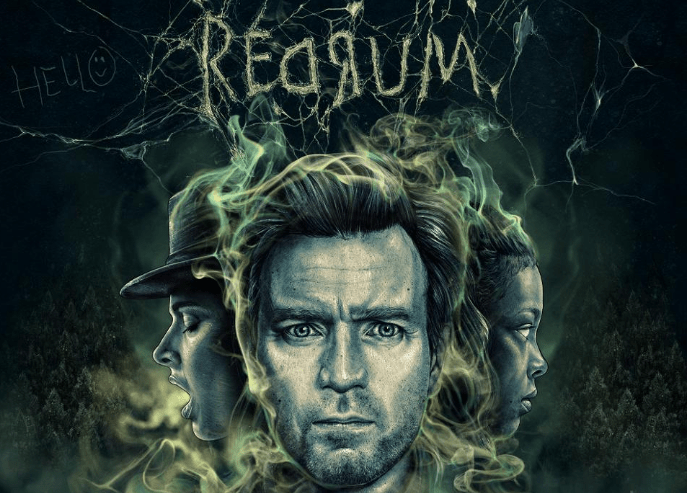 For those yet to see Mike Flanagan’s Doctor Sleep, an interesting choice awaits you. Watch the film in its theatrical cut, seeing it as movie going audience will have? Or, see it in the highly anticipated Director’s Cut which is now streaming, seeing the movie as Flanagan would have had you see it?

For those of us who have already seen the theatrical cut of movie, there is no choice. Intrigue will make us want to see the Director’s cut anyway.

Presented as a  sequel to Stanley  Kubrick’s ‘The Shining,’  if not quite a faithful rendering of King’s novel sequel, (see my original review of Doctor Sleep here for an analysis of how Flanagan’s film struggled to please its many masters) Doctor Sleep is an entertaining and at times atmospheric film that features some stellar performances, memorable characters (Rose the Hat, being particularly worthy of mention) and some great, crowd pleasing, references back to the original movie.

The Director’s Cut of Doctor Sleep which takes the already lengthy film up to a whopping three hours (nearly half an hour of extra material) will be a must see for many horror fans.

It is available to stream now, alongside the theatrical cut, on Amazon Prime.