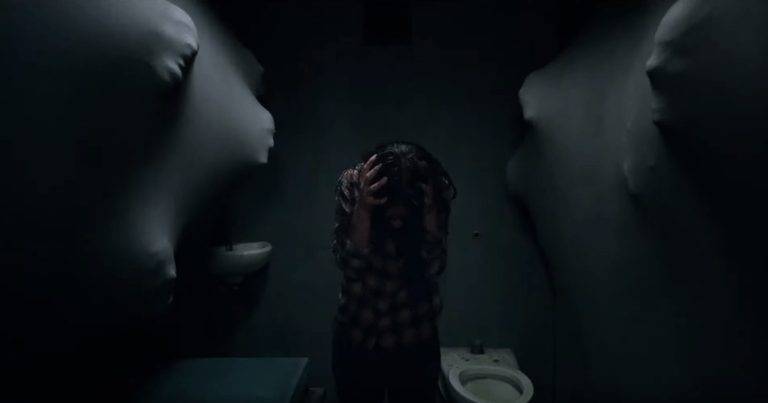 The New Mutants is edging ever closer and to get us all excited for Marvel’s new horror-thriller, a new trailer simply titled “Escape Trailer”

A darker and a more horror-feel radiates off of the new trailer, as we see the five young mutants who are just beginning to discover their new abilities, all while they begin realizing the facility they’re being held in may not be as welcoming as first thought.

Its been a long road in attempts to get The New Mutants to the big screen, and after multiple delays and reshoots, the movie seems to be finally on its way, and the new trailer confirms that.

The cast of young stars features Games of Thrones’ Maisie Williams, who plays a Scottish girl who can transform into a wolf-like creature named Rahne Sinclair, Stranger Things’ Charlie Heaton, who plays a strong American mutant with explosive abilities named Sam Guthrie, and The Witch’s Anya Taylor-Joy is set to play Illyana Rasputin, a Russian with the ability to teleport, alongside Blu Hunt and Jenry Zaga who will play the Native American Danielle Moonstar and the Brazilian Roberto da Costa respectively.

Filming took place in Boston, Massachusetts in 2017, with The New Mutants scheduled to drop in theatres in April 2018. Script problems and reshooting were the main reasons for the delay, which was then made even more complicated after The Walt Disney Company acquired 20th Century Fox.

The New Mutants trailer showcases the new, redesigned the iconic 20th Century Studios Logo, which was, of course, changed after Disney’s purchase of Fox.

Below, you can watch the brand new trailer which brilliantly mixes horror with superheroes in Marvel’s The New Mutants. The excellent blend of supernatural abilities and storytelling in this short 3-minute video proves that the long 3-year delay should be well worth the wait.