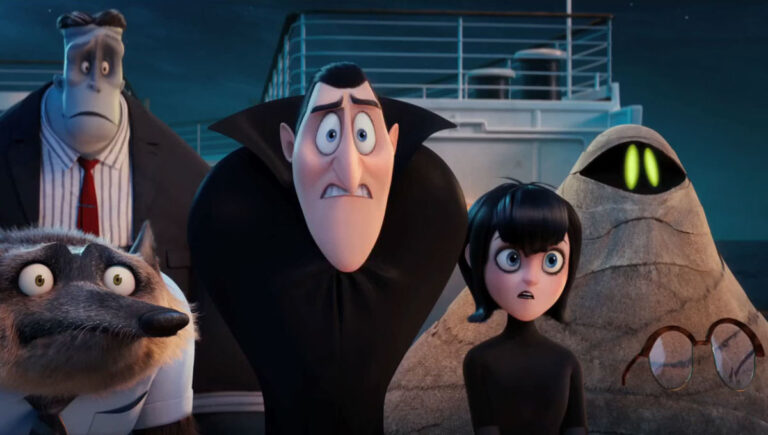 Sony Pictures Animation has revealed that Hotel Transylvania 4 will be shifting its release date from the original December 22, 2021, to an earlier summer schedule on August 6, 2021.

The announcement comes on the heels of Sony Pictures’ recent decision to shuffle the release of their upcoming films due to the pandemic.

The animated musical Vivo from Lin-Manuel Miranda and Will Smith on June 4, 2021, the highly anticipated video game adaptation of Uncharted starring Tom Holland on July 16, 2021, Director Jon Watts and Tom Holland’s third Spider-Man movie from Sony and Marvel Studios arrives on November 5, 2021, the action-comedy Man From Toronto starring Woody Harrelson and Kevin Hart on November 20, 2021. Finally, the Spider-Man: Into the Spider-Verse sequel will land on October 7, 2022.

While plot details for Hotel Transylvania 4 are still under wraps, it is expected to continue following the adventures of Dracula and his monster friends. The last movie, Hotel Transylvania 3: A Monster Vacation, concludes with Dracula proposing to his love interest Ericka, who happens to be the great-granddaughter of his mortal enemy, the vampire slayer Abraham Van Helsing.

A Monster Vacation also provided a brief glimpse of Dracula’s backstory, which could also become a major plotline for the upcoming sequel.

The Hotel Transylvania is one of Sony Pictures’ most profitable franchises, spawning a television series, short films, and several video games. Collectively, the films have earned $1.3 billion in the box office globally.

What are your thoughts on Hotel Transylvania 4’s new summer 2021 release date? Share your reactions in the comments section below!