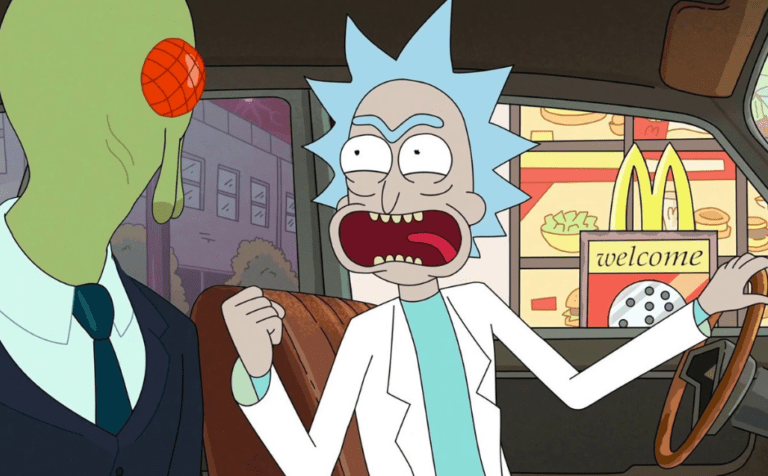 Rick and Morty are among the most controversial cartoons of all time, it’s rude nature, constant use of profanity and countless deaths are just a few reasons as to why the show is as popular as it is today.

Popularity brings customers, and during the premiere of season 3 hundreds of thousands of people sat as they watched Rick Sanchez describe an old McDonalds dip, Szechuan Sauce, as the best sauce in the universe.

This caused uproar and began trending on Twitter as both fans of the show and other social media users became obsessed with wanting to try this relatively unheard-of dipping sauce.

Although the sauce did eventually drop, very limited supply was released and was exclusive to certain areas of the world.

But now, incredible news has struck as McDonald’s has officially announced the return of the highly-anticipated sauce made famous by none other than the Rickest Rick of all the Ricks.

The sauce will be available for a limited time only, but gives fans who missed out the first time around a chance to get their hands on Szechuan sauce once again.

Despite the anticipation surrounding the announcement, Szechuan sauce seems to be strictly available in New Zealand for now, but due to popular demand, we’re sure it won’t be too long until it becomes available worldwide.

McDonald’s first brought Szechuan sauce to our attention back in June 1998 to celebrate the release of Disney’s animated feature film, Mulan. The story of a brave girl who posed as a man to take her father’s place in the Chinese military to fight against the Hun invasion.

After the unbelievable success of the series since it debuted in December 2013, Rick and Morty fans are now eagerly awaiting the second half of the shows fourth season, which is shaping up to drop later on in the year.