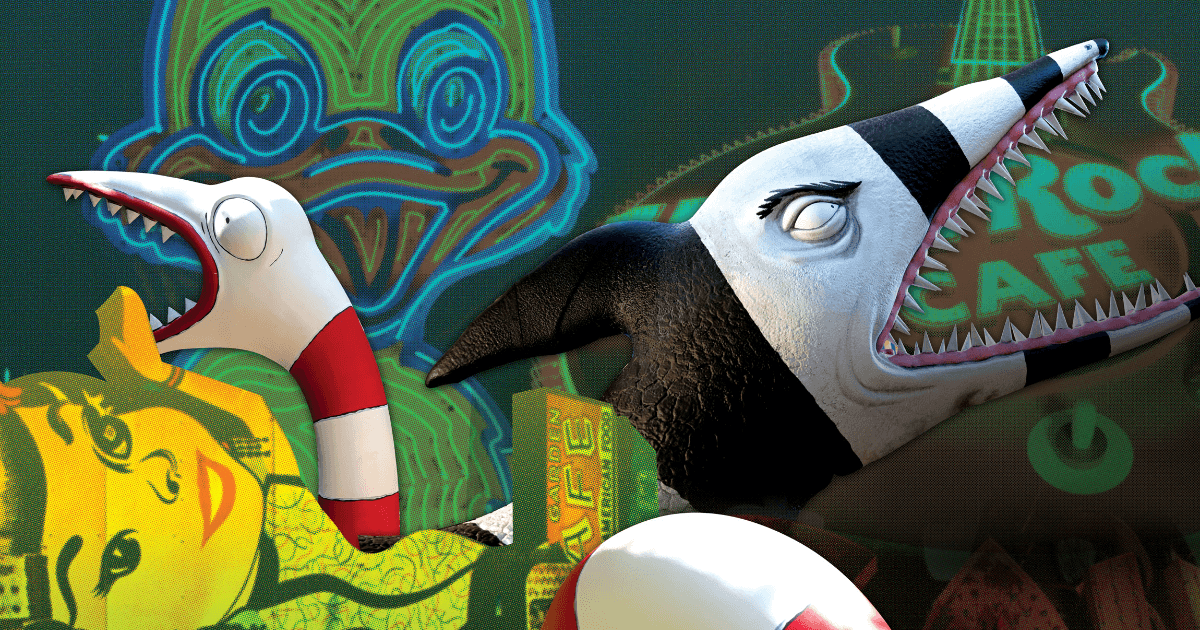 While everybody spends each day stuck inside their house trying not to go insane, the Neon Museum is throwing us a lifeline in the form of a tour.

Undoubtedly, a lot of you were planning on taking a trip to the Las Vegas, Nevada-based museum sometime this year to experience some of the outstanding things they have on show, including Tim Burton’s Exhibit.

While places like museums and National Park’s have had to close due to the new self-isolation rules, the Neon Museum is planning on doing a full tour of Tim Burton’s Exhibit while live-streaming it on their official Facebook page, and if that wasn’t exciting enough for you, the tour will be held at 1 pm PDT, TODAY!

Not only is this a beautiful gesture for those who missed out on a chance to visit the Tim Burton Exhibition, but fans who may have never got to witness the wonders the museum holds, due to financial reasons or living too far away to travel, now have the opportunity to experience it.

The event has already attracted over 5,000 people, with almost 4,300 confirmed to be in attendance, and you can do so too from the safety of your very own home.

Tim Burton’s Exhibit was set to go ahead as planned on Sunday, April 12, but to keep everybody safe, the tour will be available to stream.

Tim Burton is a director, writer, producer, artist, and animator, most known for his gothic-fantasy and horror movies. Some of the most notable films the talented American has worked on are Edward Scissorhands, Corpse Bride, and Frankenweenie.

He is also a two-time Oscar nominee for his animated work.

If you want to be one of the thousands attending Neon Museum’s first-ever virtual guided tour, you can do so by going over to their Facebook page, HERE!