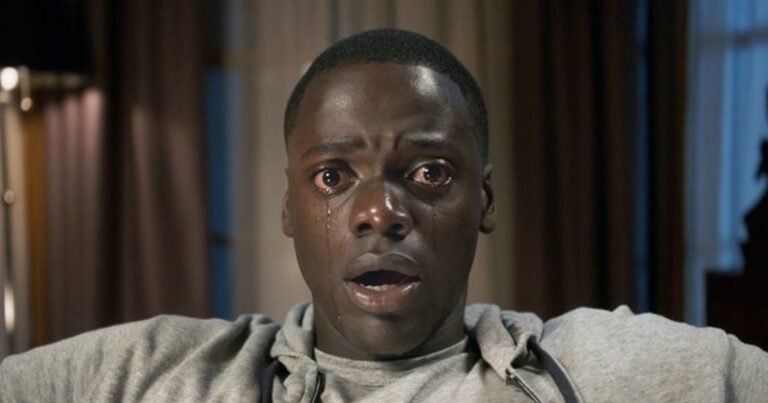 An Oscar’s award is perhaps the most sought after in the film industry. With the prestige that’s associated with winning in any category, many filmmakers have tried going for the gold. This has occasionally led to filmed derogatorily called ‘Oscar-bait’ to be released over the years. While this is the case for most of the categories, it’s perhaps most common with Best Picture.

Throughout the award ceremony’s history, there has been a range of film aspects that have repeatedly generated buzz. This typically includes a certain amount of diversity within the cast – although this is much lower than many people would like – alongside being based on real-life events.

However, there have been some areas that have been repeatedly ignored or overlooked during the event. The horror genre is perhaps the most notable of these. Throughout the Oscar’s extensive history, only six films have been nominated for the Best Picture award. While this may seem like quite a small number, because it is, the amount of films that have won is even lower.

As it stands, only one horror film has been named Best Picture, The Silence of the Lambs in 1992, with much of this being driven by Anthony Hopkins’ performance. However, it’s worth noting that some films have been nominated for other categories. Take Jaws, for example, which won for best original music score, film editing and sound mixing. Despite this, the Best Picture win escaped its grip.

The other horror films to be nominated for the Oscar’s Best Picture award include Get Out, Black Swan, The Exorcist, and The Sixth Sense. Though each has received attention in other categories, they rarely take home the win. Those that do tend to be in comparatively minor areas, perhaps as a way to give the film some attention without too much effort.