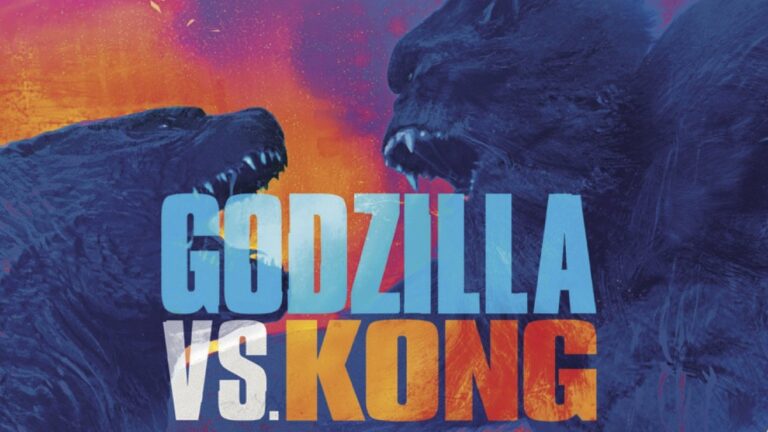 As some of you will remember Godzilla vs. Kong release date was originally expected to be May 2020 but because of the success of Godzilla: King of the Monster it was brought forward to March 2020 to avoid the summer time competition. However Warner Brothers announced yesterday that this will now be delayed to November 2020.

So why is there a delay? Well… in typical Warner Brother fashion no reason has been given. At as guess, I would think it is to perfect the CGI as people will want more great monster action! Especially after King of the Monsters, people were then complaining about the human characters and didn’t like that aspect of the movie at all.

So lets hope the reason behind the delay is that there is a huge focus to have an amazing CGI movie and it will be able to compete (if not better) the likes of Avatar. I know its a bold statement but one can only hope!