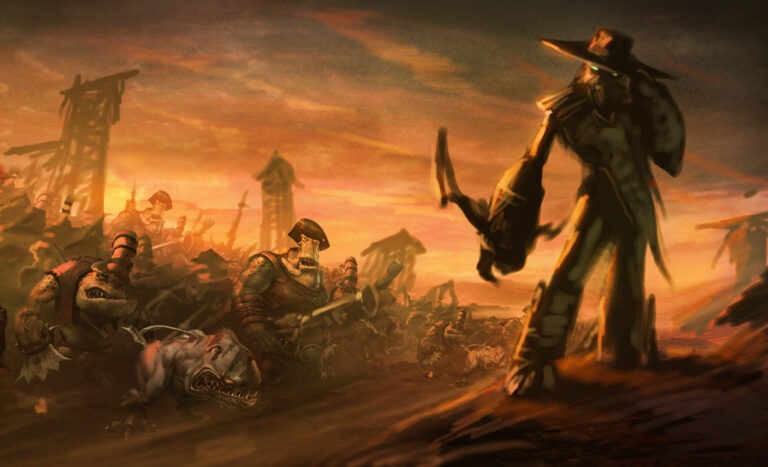 It has been revealed that Oddworld: Stranger’s Wrath HD will be available on the Nintendo eShop for $29.99 in less than 2 weeks time.

This news comes as a relief to most fans who have been waiting for the title to join the Switch ever since it was initially announced back in 2018.

Although Oddworld: Stranger’s Wrath has been available to play on various consoles since 2005, it would be welcomed back by fans of the game, and could seem like a breath of fresh air to the Nintendo Switch users who have never played it.

Alongside the announcement of the games January 23 release date, Oddworld devs have given us a brand new trailer, helping Nintendo Switch fans further understand what to expect from the action-packed shooter.