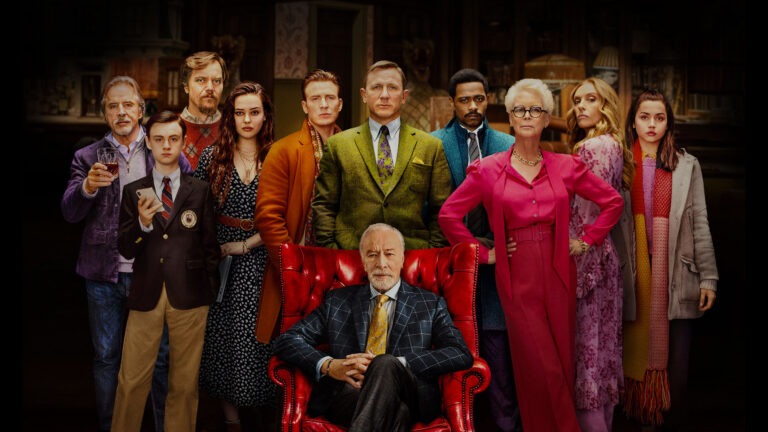 Rian Johnson, who is known for his work on Looper, Star Wars: Episode VIII, and most recently, Knives Out, is interested in moving forward with a sequel for the hit comedy crime-drama, which, according to Deadline, has been confirmed by Lionsgate.

The movie maintains its critically successful film title as it nears the $300 million mark worldwide, surpassing both Glass and Zombieland: Double Tap, despite its November release date.

Rian Johnson took to EW to express his feelings on the matter.
“There’s a lot that has to happen. First and foremost, I have to write a script that’s worth a damn, so we’ll see…”

The director went on to say.
“I don’t want to jump the gun, but it’s something I would love to do. First of all, because I had so much fun working with Daniel [Craig], and second, just because of the idea of doing the same thing that Agatha Christie did with Poirot and Miss Marple. Just doing a whole different deal with Benoit Blanc as the detective. The possibilities of that seem endless in a way that’s really exciting.”

It remains to be seen whether Daniel Craig will return to his role as the unique Benoit Blanc, but he did, in fact, note that his time working with Johnson had him really excited about Blanc’s future.

Craig expressed his interest in a Knives Out sequel when talking to EW.
“Sure… I’d be over the moon. I mean, I’d do anything for Rian. If he writes something I’ll do it. Of course, I will. Why wouldn’t I? I had a ton of fun doing it. You aim for that every time, you aim for that to work out. It rarely, rarely does, but it did on that movie and how nice is that?”

The original movie saw a detective investigate the death of a patriarch of an eccentric, combative family. Now with a completely new premise and potential murder to solve in the sequel, we can’t wait to see Benoit Blanc in full flow once again.