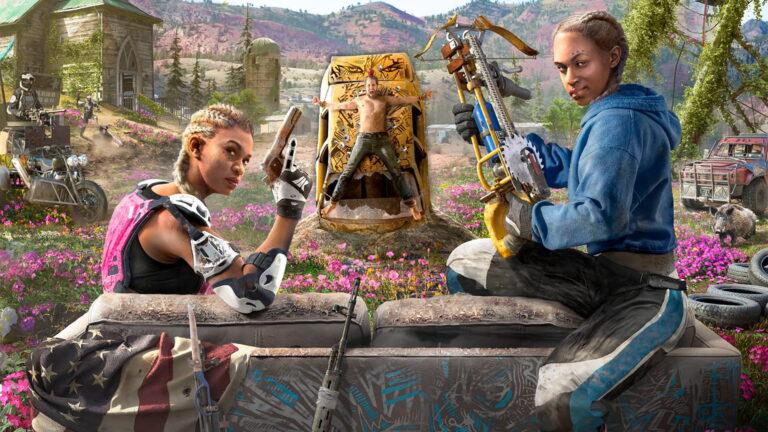 Reports are suggesting that Far Cry 6 is in development which could release later this year on both the PlayStation 4 and Xbox One, as well as the soon to be released next-gen consoles, PlayStation 5 and Xbox Series X.

The report comes from one of the industry’s most credible sources in Kotaku’s Jason Schreier, who has been reliable reporting on Ubisoft over the years.

During a recent conference call, Ubisoft announced plans to launch five AAA games between April 2020, and March 2021. Three of the five have already been announced as Rainbow Six Quarantine, Watch Dogs: Legion, and Gods & Monsters, with the remaining two set to be from Ubisoft’s “biggest franchises”.

Schreier took to Twitter to share the news, as he claims the two upcoming Ubisoft games will be new installments for both Assassins Creed and Far Cry, instead of a new Splinter Cell game, which was heavily rumored too.

Despite the news sounding very promising, no official word has been set in stone so take the reports with a pinch of salt.