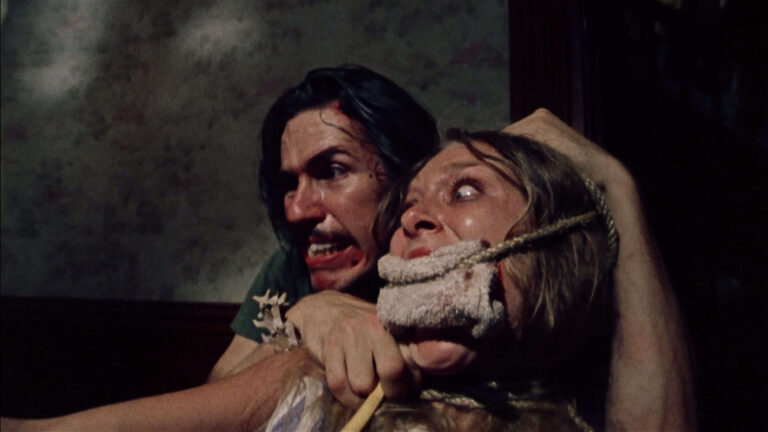 The rights to Texas Chainsaw Massacre franchise are owned by the 1974 film’s co-writer and producer Kim Henkel. Henkel has agreed a deal with studio Legendary for future massacres. The previous reboots have been a bit hit and miss but we’re hoping for big things from this one!

Not much information has been released yet around the movie but it looks like one we can look forward to in 2020. Stay Tuned!