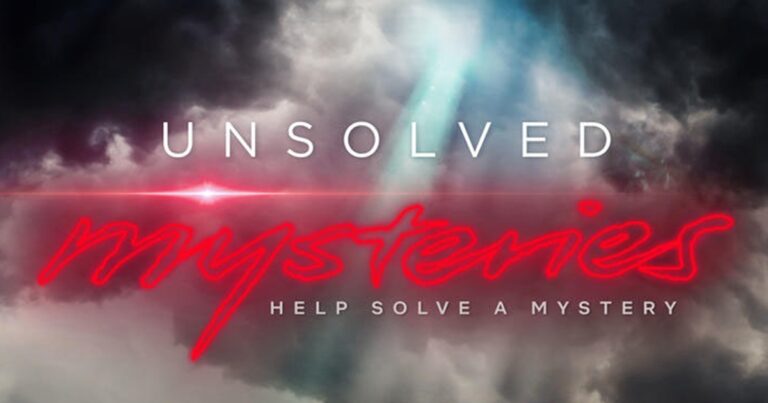 Unsolved Mysteries is one of the few television shows that has stayed in the public consciousness years after it originally finished. While this typically means that a show is remembered fondly, there’s the occasional one that gets a reboot. This happens to be the case here, with Netflix confirmed several months ago that it would be releasing a season of the show.

Since then, however, there’s been few details released about the show, other than its air date. This has meant that there weren’t many marketing materials sent out to promote it. With the reboot’s debut a week away, Netflix has corrected that by releasing the show’s first trailer.

The series is being brought back by the creators of the original version, which first aired in 1987 and was hosted by Robert Stack. What’s more interesting, however, is that the producers of Netflix’s Stranger Things have also come on board for the show.

According to an official summary, Unsolved Mysteries will run for 12 episodes and will cover quite a broad range of cases. There are the typical stories of disappearances, although the case of possible extra-terrestrial involvement may be one of the more interesting stories that will be told during the run.

The show also looks set to blend the characteristics of what made the original interesting with unique story-telling, which looks to be character-driven and immersive. This could be where the producers of Stranger Things excel at, especially given that there’s set to be a paranormal encounter at some point on the 12-episode run.

Unsolved Mysteries will debut on Netflix on July 1. You can check out the trailer below. Given how sleek and stylish the trailer looks, fans of true crime shouldn’t be disappointed in the series, especially given how polished and ominous the theme music is.