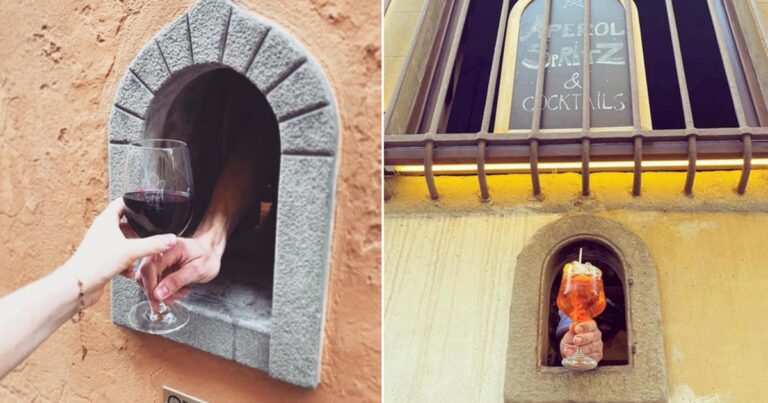 The bubonic plague left a lasting impression across the world that would be felt for decades, if not centuries. However, not all of this has been negative. In Italy, for example, it led to the introduction of wine windows. These are almost exactly what many people would assume they are.

Introduced in the 1600s, the windows were installed in the walls `of pubs, restaurants, and bars across the country. Through a small door, these would be used to serve customers without coming into contact with them. After a few places installed them, they quickly proved to be popular and spread across the country.

After the bubonic plague finished, they were used relatively sporadically. As the following centuries passed, they were eventually left unused. Despite this, Italy’s wine windows remained in place and became a small part of many city’s character. Now, they’ve become just as popular, if not more so, than they were during the 1600s.

Naturally, this has been driven by the current global pandemic. This has been especially true in the Tuscany region and Florence in particular. About 150 of the windows dot the architecture, with many seeing a lot of use. With this popularity skyrocketing, attempts are being made to authenticate some of the oldest windows.

A lot of this is to preserve their historical and cultural value. Though this doesn’t mean that new wine windows can’t be installed, it does mean that ones dating back hundreds of years are protected. This could prove to be vital, as dozens were destroyed in Florence during a flood in the 1960s.

The historical importance is especially vital to the Antinori, Frescobaldi, and Ricasoli families, who have been making wine for centuries. Each family also used the windows extensively since they were first introduced. The Wine Window Association is behind these preservation efforts. The association notes that it not only wants to protect these windows but also give them the recognition that they deserve.

It great to see these windows being used again during the pandemic. 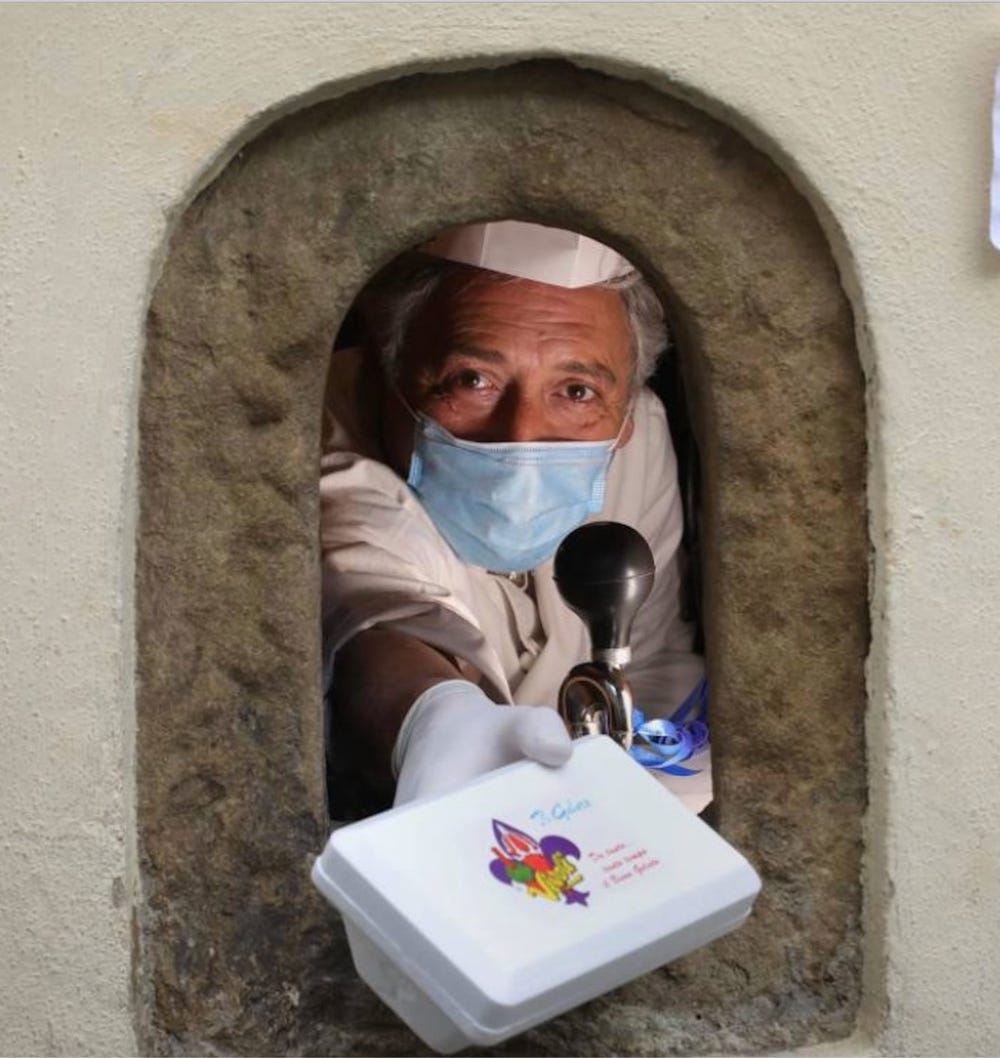