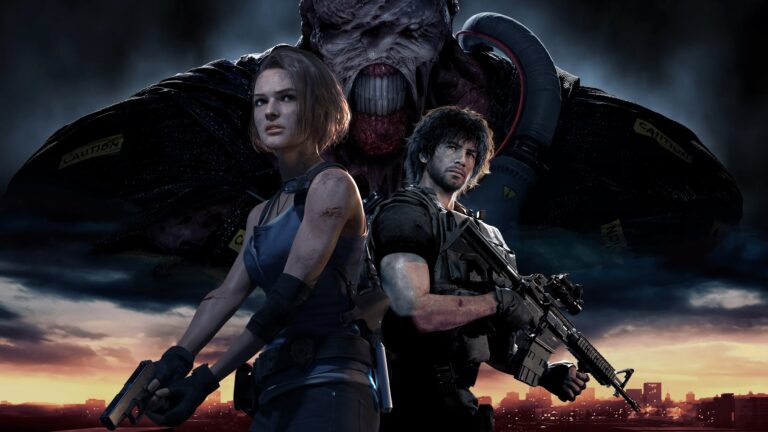 Following on from the recent success of the Resident Evil 2 remake, Capcom has decided to release another old classic, this time their beloved Resident Evil 3 featuring one of the most legendary villains in the horror genre, Nemesis.

Resident Evil fans were jumping for joy when the news of the remake first hit, and now those same people will soon be able to witness Jill Valentine’s eerie adventure through Raccoon City when an official demo is released.

According to the Resident Evil Twitter page, a Resident Evil 3 demo is on the way! With more details set to be released soon for the highly anticipated remake.

Players will no longer have to wait until the full game’s release to get their hands on the remastered Resident Evil 3, as you will get to find out a lot sooner of what lies ahead for those who choose to oppose Nemesis.

The huge success of Resident Evil 2, which follows the enticing story of Leon S. Kennedy and Claire Redfield, has helped fans get excited about the upcoming campaign which boasts a new terrifying remodeled Nemesis.

Although fans are lining up for the single-player campaign, a new multiplayer game mode called Resident Evil: Resistance accompanies the game. The new addition will force players to escape from a complex maze created by one other player.

Despite Capcom dismissing any more Resident Evil remakes, the franchise has been busy of late with talks of a Netflix TV show on its way, as well as the release of a NEW Resident Evil game.

The Netflix show could be expected anytime from late 2020 to mid-2021, with the new game most certainly being released to the public sometime next year.

The Resident Evil 3 remake will be available to play on PlayStation 4, Xbox One, and Windows PC when it hits stores on April 3.