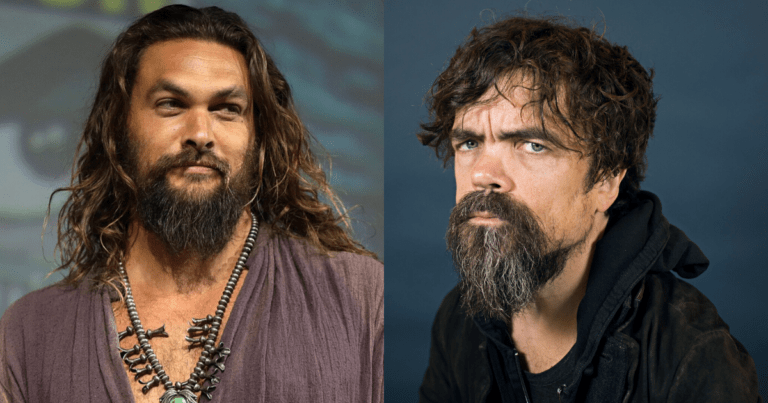 This month marks the first anniversary of HBO’s fantasy series Game of Thrones finale episode. While a sequel series should be out of everyone’s hopes, one will be pleased to know that some of the most-anticipated blockbusters will be having mini-GOT reunions.

Now, GOT alums Peter Dinklage and Jason Momoa will be starring in their first movie together, a Van Helsing movie entitled Good Bad & Undead.

In the film, Dinklage will be donning the role of Van Helsing, a legendary vampire hunter who has forged an unlikely partnership with a vampire (Momoa) who has taken a vow that he will never kill again. Things go awry when the vampire was listed with a massive bounty, resulting in monsters and other hunters going after them.

Good Bad & Undead will be directed by Max Barbakow, whose take on the film will be Midnight Run set in the world of Bram Stoker. The premise was conceptualized by Damian Shannon and Mark Swift.

Barbakow recently landed a record-breaking acquisition for his Sundance film Palm Springs, which was bought by Neon and Hulu for $22-million last January. The film will star Andy Samberg and Cristin Milioti.

Aside from Good Bad & Undead, the future looks good for Dinklage and Momoa in terms of film projects. Dinklage will be starring O Lucky Day, where he will play a con man pretending to be a leprechaun. Momoa will next be seen in Denis Villeneuve’s Dune and James Wan’s Aquaman sequel for DC.

What are your thoughts on Jason Momoa and Peter Dinklage starring Good Bad & Undead? Share your reactions in the comments section below.