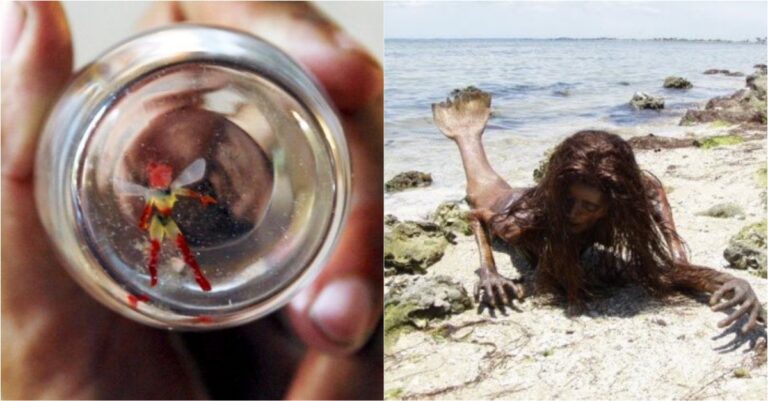 I mean why else would you be here? As, who wouldn’t want to believe in these mythical creatures right? Apparently everyone wants to believe in these things so much that they are willing to let go of any reasoning. Because who needs intelligence when you’ve got mermaids.

So we are quite sorry to disappoint you but monsters aren’t real or at least for now we don’t have any solid proof. What we do know is that people will do anything to make a quick buck and the people getting extorted are in the wrong here too since they should have known better.

Let me set the stage here. You see a man in Guadalajara, Mexico was picking guavas from a tree when he saw a tiny glimmer amongst the leaves. Like any sane person he went to take a look at it. Surprisingly, he saw what could only be described as a fairy. So he did what ever fairy collector should do. He stored the fairy in a jar of formaldehyde because why not? He also put it on display and people would pay 1.60 to take a better look at it. 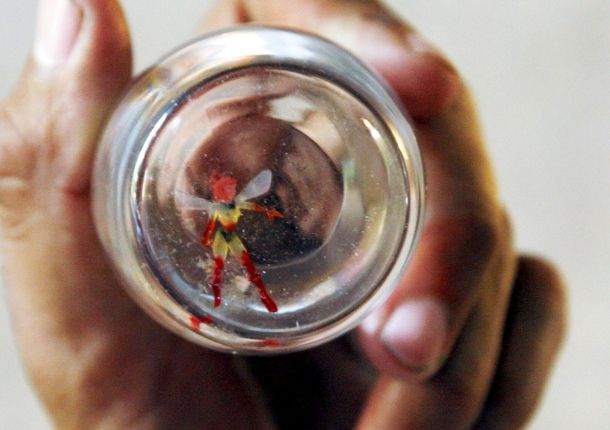 I kid you not but more than 3000 people waited in line to take a look at a toy. I mean just look at it! How could anyone think this is a fair is beyond me. Several local skeptics said that the ‘fairy’ look curiously similar to an action figure. The only this can be a fairy is if it only likes to come alive when no human is around and we doubt it. 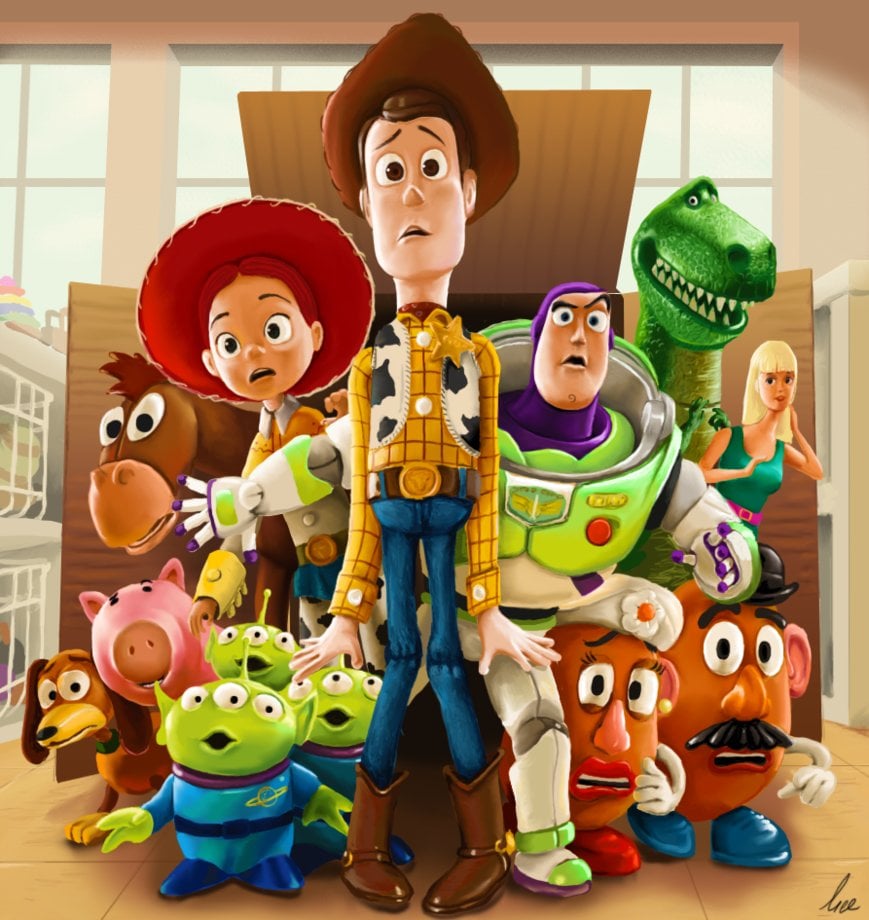 To put it in perspective the guy was unemployed and probably just wanted to make a quick buck. And surprisingly, it worked.

Now nobody actually saw a dragon like Daenerys likes to ride unless you are counting the photo shopped ones. But one such image did emerge which left the people a bit confused. In the image a man from china is gutting a dragon which looks curiously like a dead mushu. 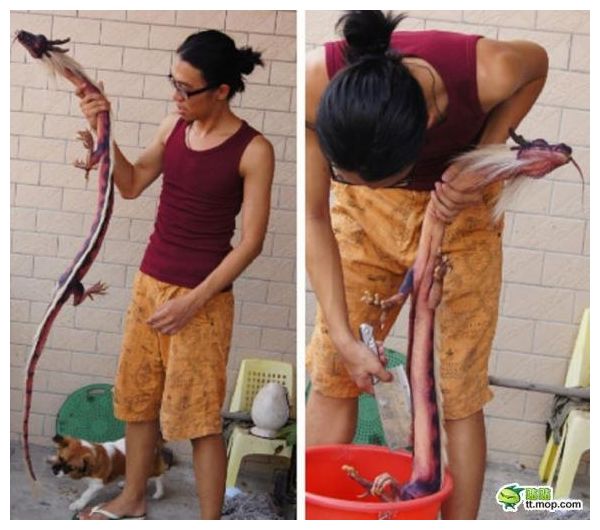 Now, only one of two things is happening here. Either he is holding a tor or it is photo shopped. However the dog is playing with the tail so that rules out photo shop. Unless he is just holding a snake and he decided to embellish his dinner a little bit. I mean subtract the beard, arms, legs and all you are left with is a snake. 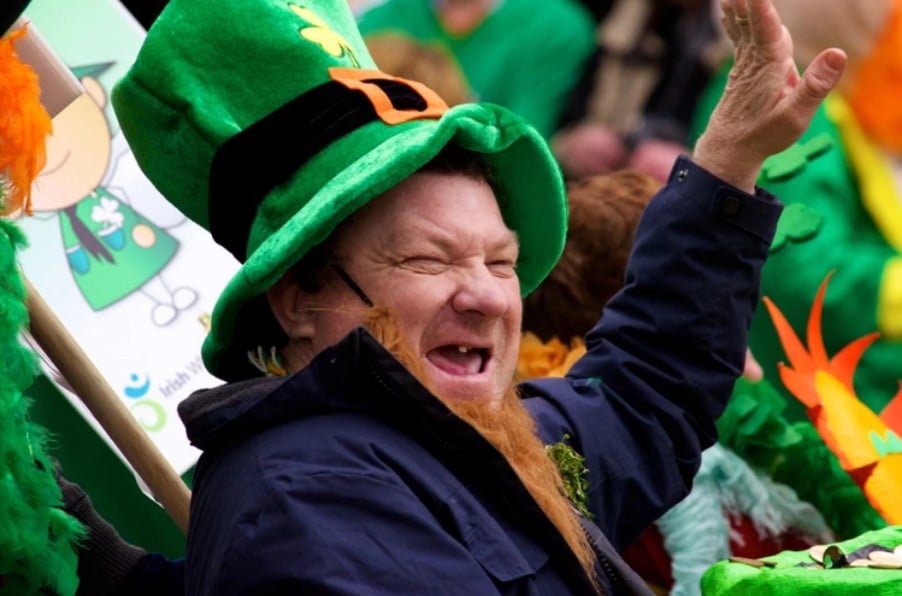 Okay stay with me here. While we don’t have any image with proof. We do have a story from a very sober and sane person. I mean he saw leprechauns with his own damn eyes! You see one fated day, Alaskan police arrived at the scene where they found a man writhing on the ground in pain and screaming.

When asked what happened to him, he told the police that the leprechauns were mad at him for dancing with the girl so they beat him up. He was sent to the hospital where he was treated for his bruises and cuts. The police however never found the group of leprechauns or their gold. 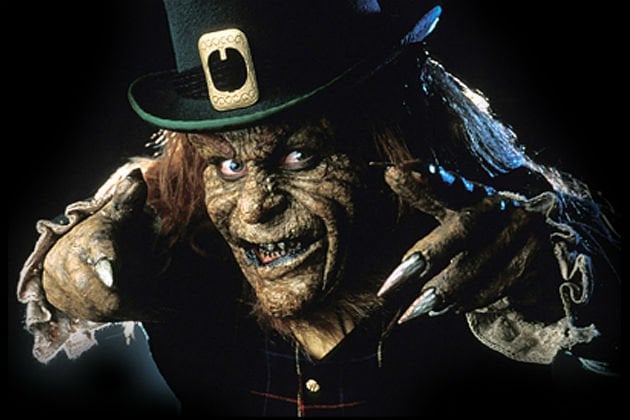 Now, let me tell you what really happened. You see he was drunk and probably was acting a bit inappropriately. He might have touched a girl who he wasn’t supposed to touch. And that girls boyfriend and his friends might have beat him up till he was hallucination little green men. But then again what do I know? 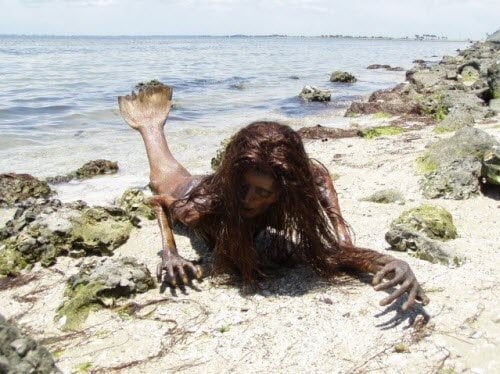 This image says a lot. It first surfaced when someone posted a silent video of this dead mermaid. She is quite skeletal but that is to be expected when you are dead. Now, you might think we can’t disapprove this one. Well, you will be wrong! First of all, why is he neck posed like that?

You see this is a sculpture made by Juan Cabana. He is like a modern day Frankenstein except he couldn’t make this mermaid come alive since there was no thunder that day. Trust me he tried. The sculpture however, is made from dead things like fish and huma skeletons.

This particular sculpture is called “Nerina” and it was actually sold for $10,000. 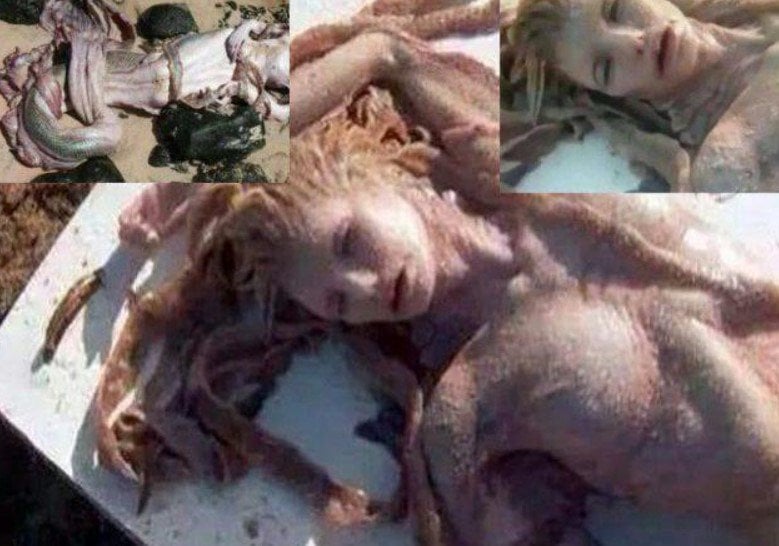 Greeks are to blame for these one eyed monsters that have been plaguing every fantasy movie ever since. The story of how they came to be can be quite finicky though. From getting their eyes jabbed by Odysseus or Hercules uppercutting them to the moon t, where Kratos tears out their eyes we aren’t sure of their particular origin. What we are sure of is that Greeks unearthed the first cyclops skull. 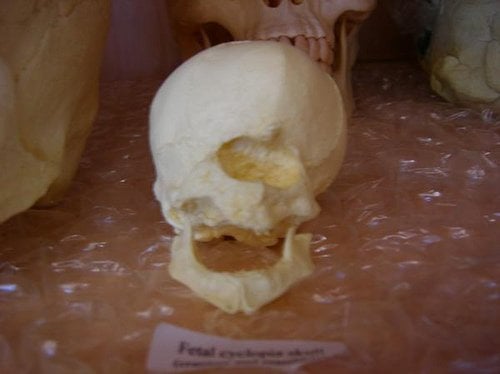 The skull however wasn’t from a mythical one-eyed giant. It was later discovered that the skulls belonged to an ancient elephant-like species known as Deinotherium giganteum. Which is very cool in itself. 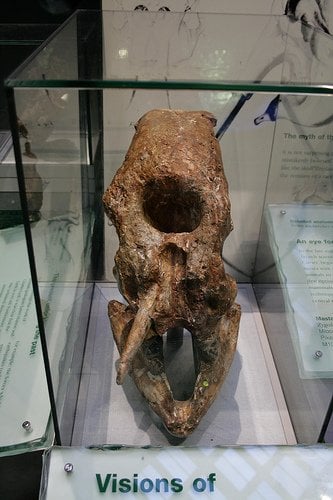 You know the one eye socket? Well that socket is where the elephants trunk supposed to be situated. So yes that is the weird story as to how cyclops were born.

One day a Texan man was working on a gold course when he stumbled upon a curious looking dead animal. The animal didn’t look anything like a dog or a coyote so he believed that it was a chupacabra because that is what any rational man would do right? 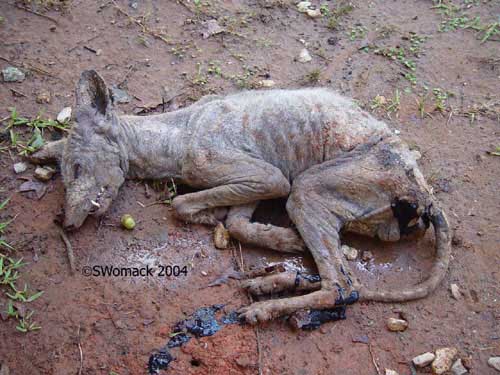 I mean if I saw this my first thought would be that a dog was exposed to too much radiation and became this. You can’t possible disagree with me I mean it looks exactly like the radiated dogs from the fallout series. 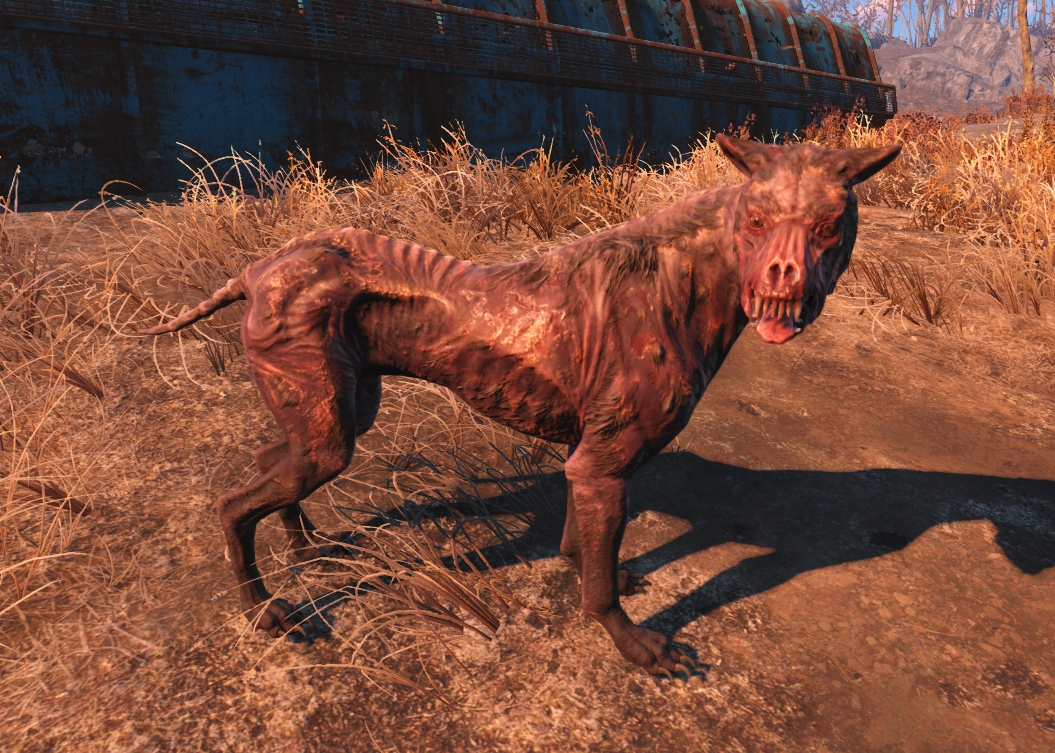 Th man however gave the animal to the Center for Animal Research and Education. And it was later revealed that it was just a hairless raccoon. They weren’t sure why it was hairless though. I am sticking with me radiation theory. 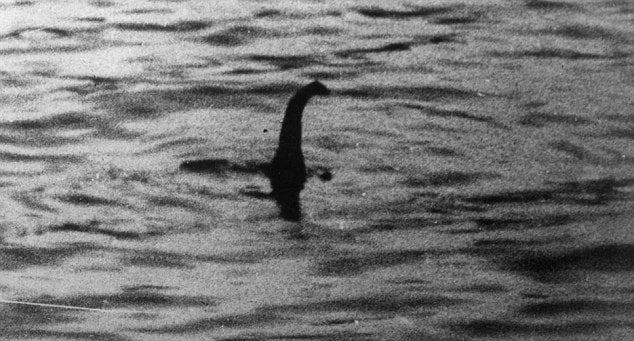 This image surfaced when George Edwards who gave people tours in the hope of actually seeing the monster until one day he actually did. I mean I am sure it has nothing to do with the fact that he wanted to keep making money from the tours. It isn’t like his incomes depends on the loch ness monster.

Wait, you are saying it does?

Don’t think we are going to see a loch ness monster like this any time soon. 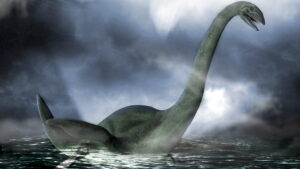 Do you have any proof that could prove the existence of these mythical creatures? Share your thoughts in the comments section below.