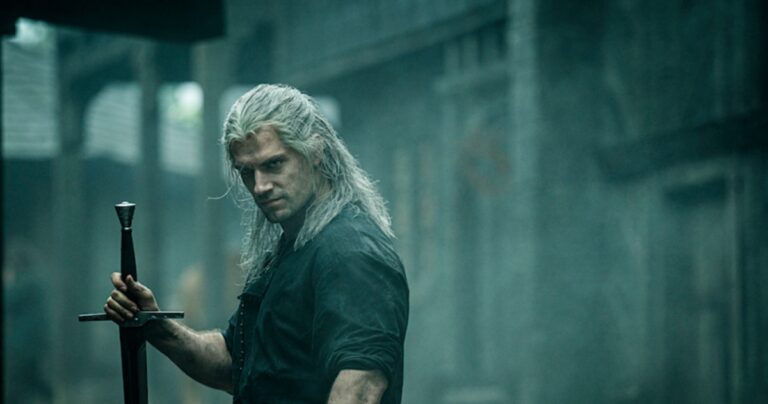 The Witcher season 2 was set to wrap up on filming several weeks ago, though production of the hit franchise when the film industry, among others, were shut down worldwide. This was exacerbated by a cast member being diagnosed with the coronavirus not long into production. With the lockdown easing up in several countries, it was speculated that the show would start filming again anytime soon. Netflix has now confirmed when this is set to happen.

Rumors about the show resuming filming began when the United Kingdom announced that it would be easing filming restrictions in July. The show was being developed in the country when lockdown rules started coming into effect. However, it wasn’t confirmed what films or television shows would begin filming, and when exactly they would start.

The good news is that the main cast will return. Henry Cavill, Freya Allen, and Anya Chalotra will all reprise their roles as Geralt, Yennefer, and Ciri too.

Netflix has taken to Twitter with a poem to confirm that The Witcher season 2 will start filming again on August 17. Despite this, it’s expected that the fantasy show’s release date will be pushed back somewhat. A lot of this is because there’s a significant amount of post-production involved, with a lot of this focusing on monster and CGI effects.

With filming having been delayed, this would naturally affect when it can enter post-production. However, this hasn’t been confirmed as of yet. Aside from the show, there have been other Witcher-related news in recent weeks; an animated film titled Nightmare of the Wolf is being released, with the film focusing on Geralt’s mentor Vesemir.

Studio Mir is behind the release, which will hopefully satisfy the franchise’s fans until the next season comes out. The character is also set to be introduced in the show’s second season and will be portrayed by Kim Bodnia, who is perhaps best known for his role in Killing Eve. The Witcher season 2 will be released on Netflix in mid-2021.