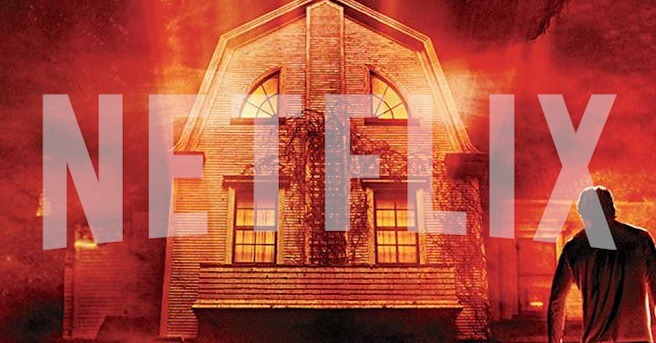 If you’re a fan of the paranormal or haunted establishments, Netflix has something cooking just for you.

According to a report from Variety, Netflix has acquired the rights to a new docuseries being brought to you by Ron Howard and Brian Grazer’s Imagine Entertainment, in which we get a look at some of America’s most haunted locations. The project is also directed by Joe Berlinger (Conversations With A Killer: The Ted Bundy Tapes, Extremely Wicked, Shockingly Evil And Vile).

The untitled series is described as “a gritty and meticulous study of some of America’s most notorious haunted locations.” That’s all we have for you for now, but we’ll be sure to keep you updated as soon as we learn more!