Freaked DISCOVER THE ART OF PUBLISHING
Home Horror Netflix Original Death Note: How High Does It Rank On The Terror Scale 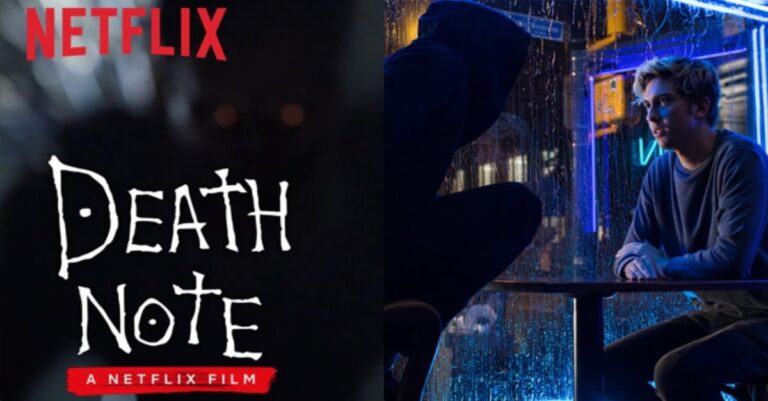 Netflix’s newest original film, Death Note, is a gripping adaptation of the Japanese manga-turned-anime series by the same name. just as the title states, it is chock-full of death and gore. People who are familiar with the original series may think they can gauge how grisly the film will be but they are in for a surprise.

One of the more significant differences between the manga-turned-anime version and the film is that the latter packs on plenty of carnage. Interestingly enough, the death scenes are the ones easier to stomach. Let’s just agree to settle on the fact that horror fans will absolutely love the new release.

The Human Whose Name Is Written In This Note Shall Die

Chilling death scenes aside, the significantly terrifying aspect of the film leans more towards the willingness of the characters to commit murder rather than the actual act. The film plot revolves round Light Turner (Nat Wolff), a smart yet introverted unsocial teenager who finds himself in possession of the Death Note. As put by the terrifying demon, Ryuk (Willem Dafoe), it is a magical notebook which allows the owner to pen down anyone’s name, specifying how they wish for them to die. And it will come true. Light soon becomes intoxicated with the power granted to him through the notebook and becomes a mass murderer. His activities soon show up on detective L’s (Lakeith Stanfield) radar. 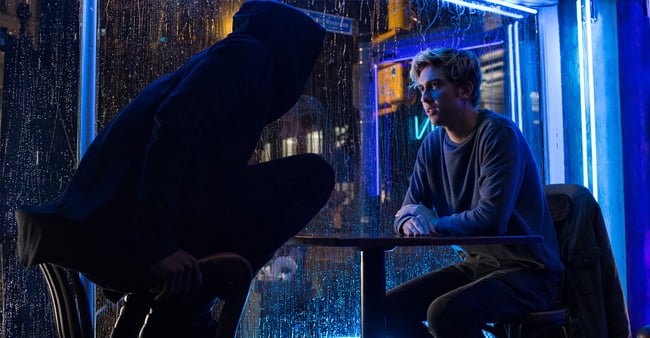 The major plot of the movie does not revolve round guts and blood unlike the average scary flick these days. It is more of a psychological thriller. Director Adam Wingard via Polygon said at Comic Con, “I wouldn’t say the movie is really scary; it’s more of a game of cat and mouse between L and Light.”

As interesting and thrilling as these psychological games may be between L and Light, what’s really horrifying is how easily the teenager turns into a mass murderer. It is scary to the point that it would “keep you up at night wondering if you could have been seduced by a magical notebook.”

What adds on to the fear factor is the fact that Death Note has inspired multiple young students and sparked incidents of fear. In 2015, in New Hampshire a school had to enforce damage control after Death Note was discovered in possession of a female student. She had penned down a list of 17 names in the Note and the ways she fantasized of killing them as reported by The Daily Dot.

Watch the trailer for the Netflix Original below: