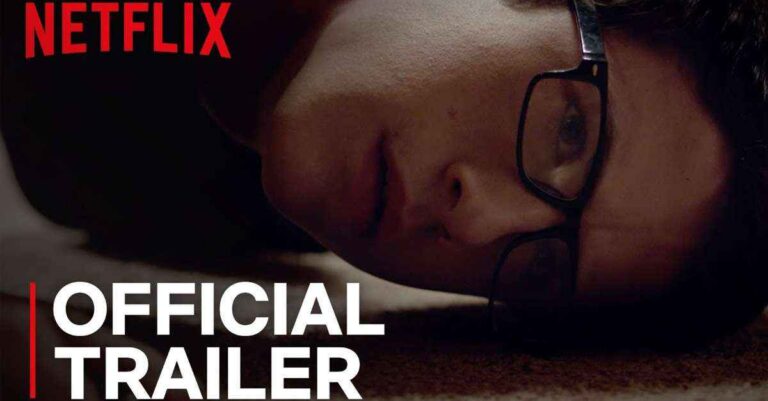 With successful hits like Get Out, I.T and Annabelle: Creation etc last year, the audience response has proved that horror films can never be out of business. In fact, the fascination attached to  the genre might get even a stronger hold as Netflix is coming up with an uncanny New Year gift for its viewers.

Starting off 2018 in a spooky style, Netflix will be streaming its new original horror movie called  The Open House on January 19.

Aiming to bring some serious frights, the trailer begins around the life of a mother and her teenage son who have just moved out to a remote house in a mountain town. The house belongs to a friend of mother’s and they get settled in for a while with the condition that there will be people coming on open houses as the owner wants to sell it. Everything was going well till all of a sudden strange things start happening in the house. It is earlier presumed that it might be someone from the neighbors trying to get the family of two out of town. But later, as things become more intense and creepy, it gets you on the edge of your seat.

Netflix already came up with interesting horror flicks in the previous year with Gerald’s Game and 1922. With anticipation already building up, here it is to the hope that The Open House continues the momentum and lives up to the audience expectations while providing skin crawling materials.

To watch the trailer, see below:

Scary right? We can’t wait either!