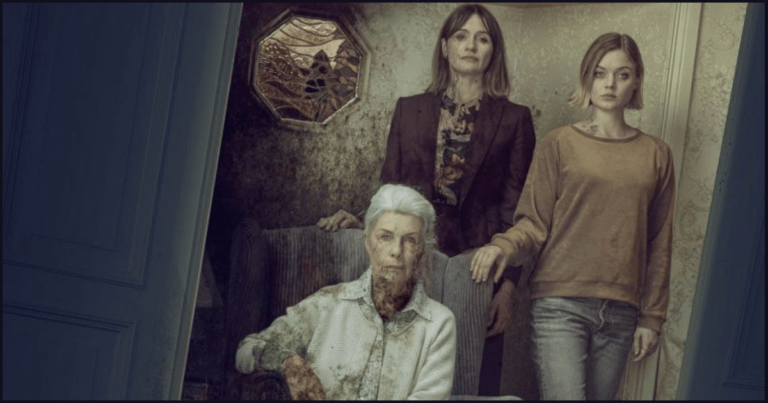 Relic is already being somewhat compared to Hereditary and It Follows due to its suspense-filled style and edge of your seat intensity.

The horror movie could be hitting theatres rather soon, and if everything goes to plan, Relic will be scheduled to release sometime around July 10 in the US.

The movie follows a mother, Kay, and daughter, Sam, who travel to an old country house where Edna, the mother/grandmother of the two, resides alone. After mysteriously going missing for days then returning as if nothing had happened, strange circumstances and events begin occurring, ultimately testing the strength of the family of generations.

English-born actress Emily Mortimer, most known for her work in 2018s Mary Poppins Returns where she played Jane Banks, will portray Kay, the mother of the troubled family.

Lastly, Bella Heathcote, an actress who has starred in The Neon Demon, and the action-comedy, Pride and Prejudice and Zombies, serves as the daughter, Same, tasked with helping to keep herself and her family sane during the events.

Below, you can see the eerie 2-minute long trailer which is sure to capture (and keep) your attention throughout.

Did you enjoy the trailer? How do you see this movie playing out? Will this intense horror be on your bucket list of must-watch horrors for 2020? Be sure to let us know your thoughts and opinions in the comments.