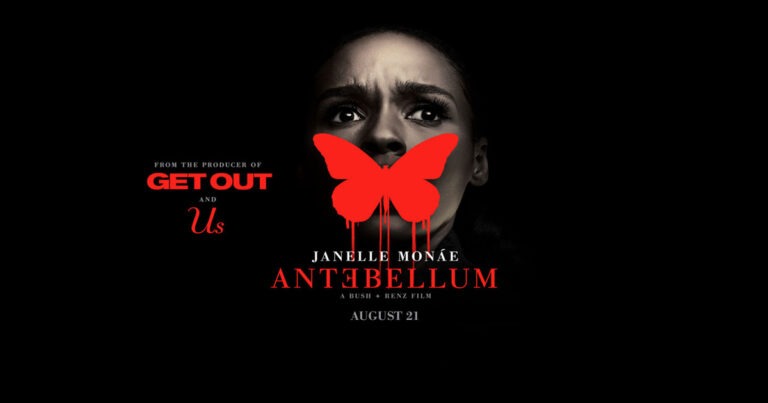 Ever since Lionsgate announced the production of Antebellum, the studio has remained tight-lipped about its production and plot. While it’s still keeping its cards close to the chest, the production house has released a new trailer that provides a small glimpse of what to expect in the film. However, fans that were expecting more in the way of an overall plot might be slightly disappointed.

In the trailer, which you can see below, we see Janelle Monae’s unnamed protagonist gets kidnapped from the current day and forced into slavery in the past. As such, it looks as though the film will concentrate on the character’s journey to escape slavery and return to her own time.

The film also seems to delve into race, with the slavers all being white, while each of the slaves being drawn from minority groups. This could mean that time travel, rather than being a fun activity for people to enjoy a holiday, is a tool used purely for the advancement of white men. It’s also worth noting that the antagonists in the film all appear to be men.

How Antebellum will tackle the topic remains to be seen. Alongside Monae, it’s also been confirmed that Tongayi Chirisa, Robert Aramayo, Kiersey Clemons, Gabourey Sidibe, Marque Richardson, Jena Malone, and Jack Huston will star. The film is also the first feature-length title to be written and directed by Gerard Bush and Christopher Renz, who are best known for creating music videos for the likes of Jay-Z and Maxwell.

Antebellum is set for a release on August 21. However, it’s unclear whether movie theaters will be back open by this point. Should they not be, then Lionsgate may be forced to stream the film online or push back the release date, as many other big-budget films have done in the past few weeks.