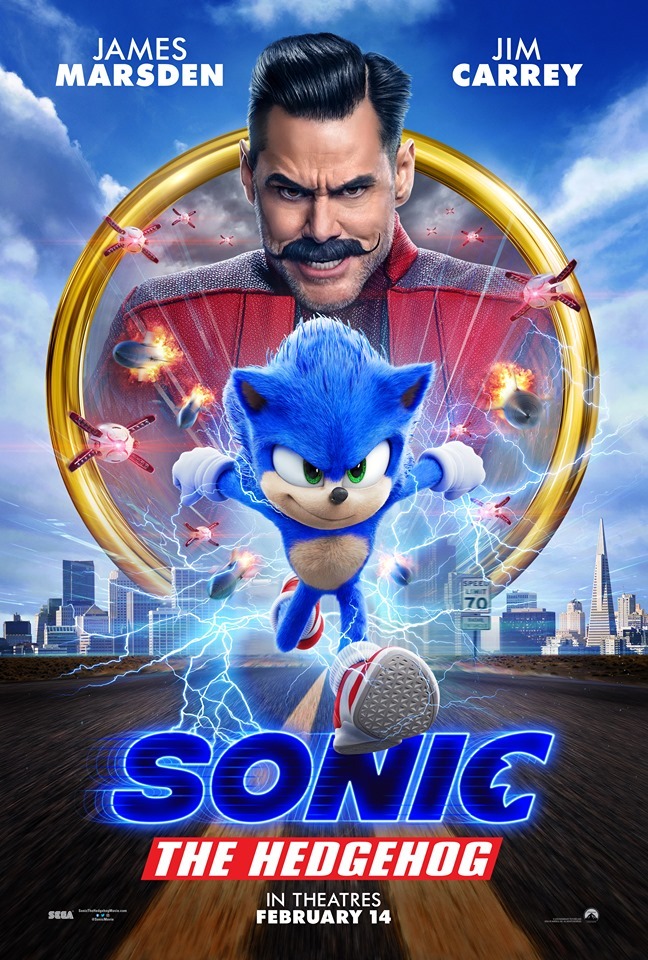 As if the controversial upcoming Sonic the Hedgehog movie wasn’t anticipated enough, we now have a collection of clips for you to delve into while you wait for the movie’s official release.

The original Sonic design gained a lot of backlash from fans, who claimed he didn’t resemble his videogame counterpart enough. But after the iconic blue hedgehog was revamped, fan expectation for the film skyrocketed to new heights.

The Sonic the Hedgehog movie, starring Jim Carrey and James Marsden, tells the story of the world’s speediest hedgehog as he embraces his new home on Earth. While befriending both Tom and Maddie Wachowski on his adventure, he encounters his soon to be archenemy, Dr. Robotnik.

Follow Sonic on his adventures when the long-awaited movie hits theaters on February 14, but to keep you tide over until its eventual release, check out this NEW Sonic the Hedgehog clip collection down below!