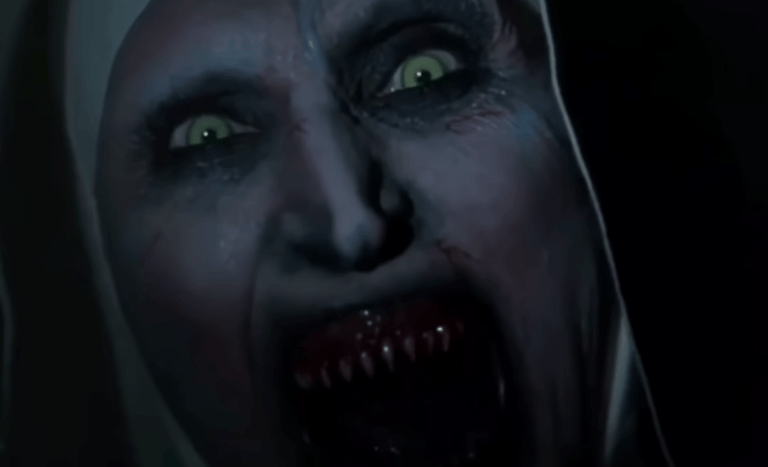 The sequel to Corin Hardy’s ‘The Nun‘ has reportedly landed ‘Hell Fest‘ writer Akela Cooper to pen the script for the film. This comes via a report from Deadline.

For those of you who missed it, Producer Peter Safran told EW recently that the sequel was in the works:

“I think there is an inevitability to another Nun movie,” Safran said. “We have a really fun storyline for that teed up, so I think that’s the next one that will be written.”