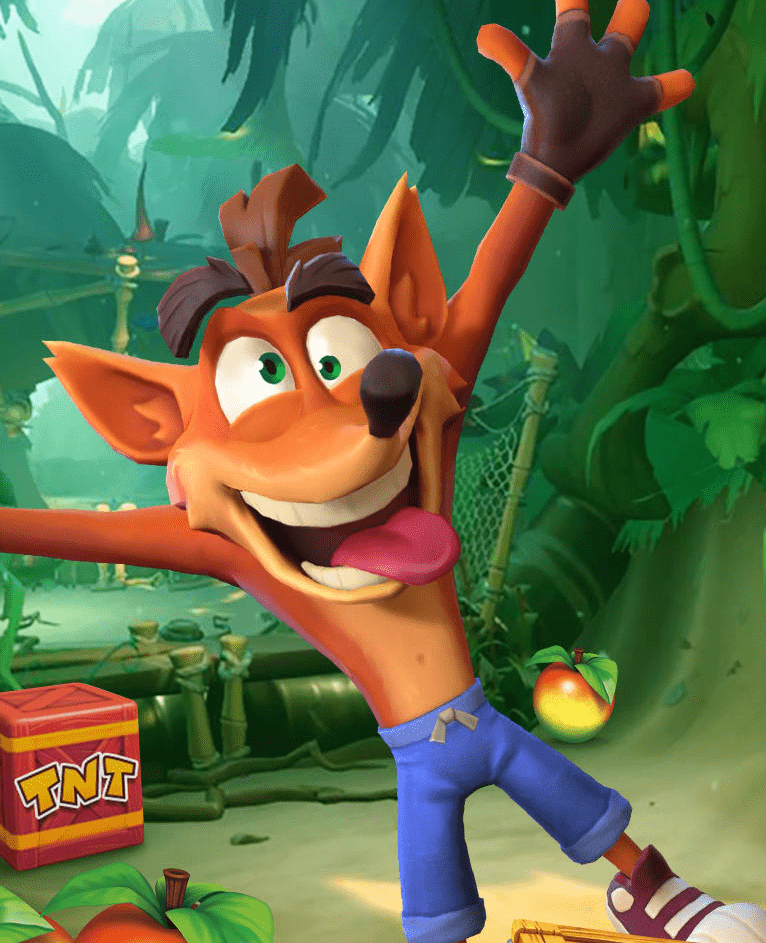 Crash Bandicoot is a real fan-favorite game among both the PlayStation 1 and PlayStation 2 eras and continues to be a real icon of the video game industry.

While the franchise tries to recapture its massive popularity, news of a Crash Bandicoot game has been revealed way ahead of schedule.

A new mobile game is seemingly approaching us, as reports suggest the game is modeled in the style of the endless runner type, where players are given a goal to reach and attempt to complete it while avoiding oncoming obstacles.

The lack of content remains for one of the most influential figures in video games, but now Crash is on his way to mobile, we are sure fans will welcome it with open arms.