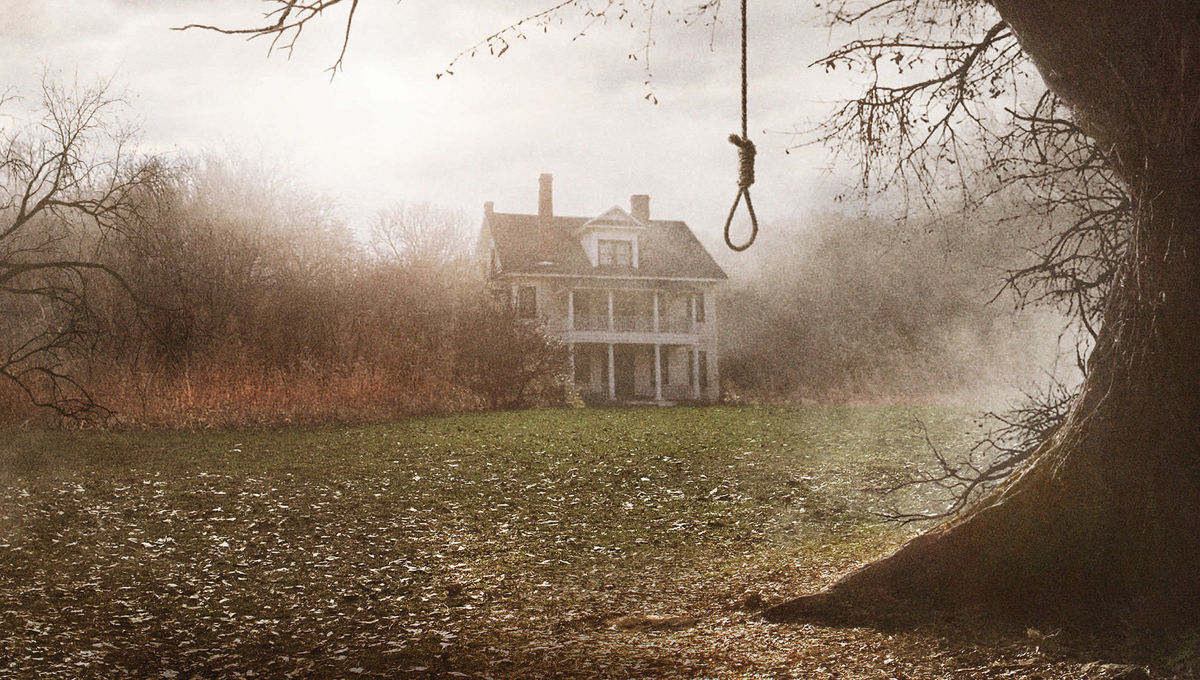 Good news for you horror fans who are in search for something creepy, as possibly the most terrifying virtual tour has recently been released to the public.

If exploring historic places like Chernobyl, neon exhibitions like Tim Burton’s, or tourist attractions like The Catacombs isn’t the kind of thrill you’re looking for, this incredibly creepy tour is sure to give you the scare you’re aiming for.

The very same house as seen in the 2013 horror movie, The Conjuring, is free to virtually tour but be prepared, this once in a lifetime event could come with serious repercussions and each experience differs.

Go over and take the virtual tour as given to us by Brother Frank TV. In a later post on social media, the people behind Brother Frank TV are planning on soon releasing a night-time tour, making it that much scarier.

Directed by James Wan and written by Chad Hayes and Carey W. Hayes, The Conjuring was an instant horror classic after releasing in late 2013, and still to this day has a strange aura that surrounds the horrifying house.

The movie followed Ed and Lorraine Warren, two paranormal investigators who attempt to help a family who is being terrorized by a dark presence in their farmhouse.

The film has racked up 15 awards since premiering in August 2013, and whether you’re a fan of the franchise or not, you simply cannot pass up on a creepy opportunity like this one.

How did you find The Conjuring House virtual tour? Share your experience in the comments and see how it compares to everyone else’s!