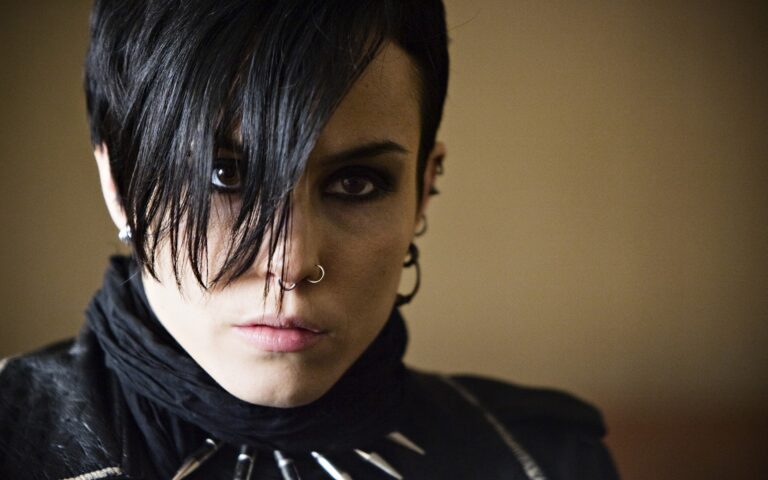 Actress Noomi Rapace (The Girl With The Dragon Tatoo) has signed on to star in the upcoming supernatural religious drama ‘Lamb’, per a report from Variety.

Valdimar Jóhannsson is directing the film, which is currently being sold by New Europe Film Sales at the European Film Market in Berlin. ‘Lamb’ revolves around a childless couple, Maria and Ingvar, two sheep farmers from Iceland. They find a sheep-human hybrid baby on Christmas Eve and decide to raise it as their own, as they long for a child.

“A script like this is rare and I directly felt that I had to do it,” said Rapace. “I’ve never done anything like this before and I can’t wait to start filming and go back to my roots in Iceland.”

‘Lamb’ is expected to begin shooting in mid-2019, with completion in the year 2020. Go to Sheep’s Hrönn Kristinsdóttir and Sara Nassim produce the film, along with co-producers Piodor Gustafsson and Erik Rydell at Black Spark. Madants/NEM Corp’s Klaudia Śmieja-Rostworowska also produces.