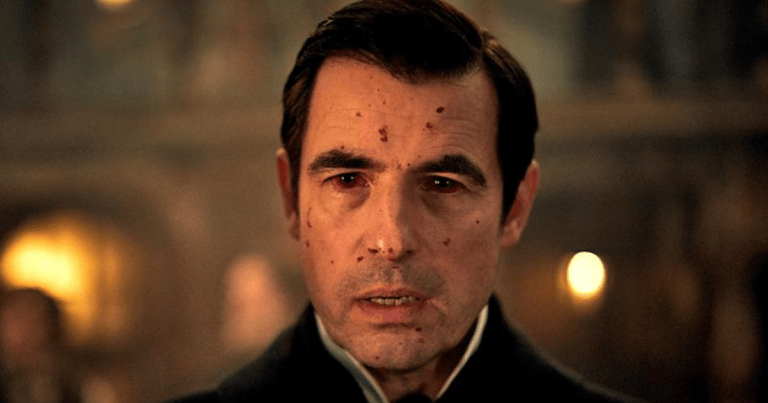 Following on from the great success of Universal’s new rendition of The Invisible Man, the studio is said to be pushing forward with their planned movie renewals starring Universal Monsters, with Count Dracula thought to be next on the list.

Since it debuted in theatres in late February, The Invisible Man has gone from strength to strength, firstly claiming an outstanding 90% on Rotten Tomatoes, which has since risen to 91%, giving it a score just 3% below the iconic horror movie, A Nightmare on Elm.

Secondly, the suspenseful movie has managed to earn itself nearly $100 million thus far despite having a budget of just $7 million.

Lastly, due to its success, there’s a lot of talk of The Invisible Man sequel which was touched on more by Leigh Whannell, the writer and director of the thriller.

The upcoming Dracula movie will be directed by Karyn Kusama, with Blumhouse’s Jason Blum set to produce the horror.

Kusama’s previous work has seen her direct Jennifer’s Body, the Megan Fox monster movie, 2015s thriller, The Invitation, and the American filmmaker has also worked on Stephen King’s The Outsider.

Jason Blum, however, was a major factor in the success of The Invisible Man and specializes in turning low budget horror films into masterpieces.

Leigh Whannell, who also played a big part in The Invisible Man’s success, was interested in working on a potential Dracula movie, claiming he would base it around the iconic villain’s lack of mercy, which could have been a bloody affair for viewers.

Despite him missing out on his dream role, Whannell remains an outstanding talent in filmmaking, and we’re sure it won’t be long until the Australian becomes attached to another major horror movie.

Although it’s still early days, Dracula could be set for an iconic cast, and despite Johnny Depp missing out on The Invisible Man role due to personal reasons, who knows whether he could play a major part in this forthcoming classic.