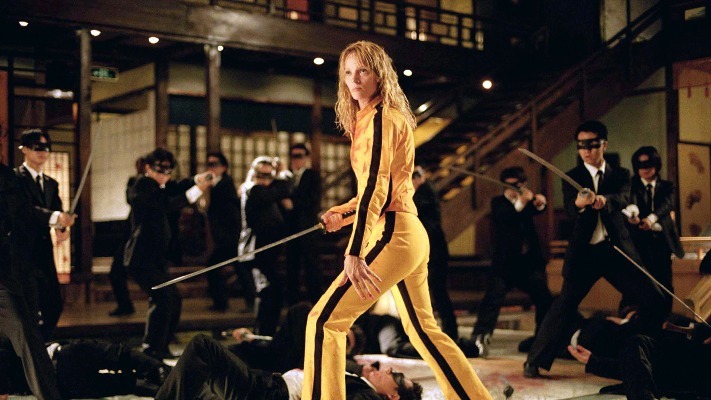 Its been 15 years since the conclusion of the fan-favorite “Kill Bill” series. However, it seems like there’s still a story to be told.

For years there have been talks from director Quentin Tarantino about the possibility of a third installment. He even admitted to having spoken to Uma Thurman about the possibility. Now, speaking on Andy Cohen’s radio show, Tarantino revealed he already has a plot for a potential third film developing in his head. However, he still wouldn’t take on the project for another few years.

“I do have an idea of what I would do with it. That was the whole thing was conquering that concept, exactly what’s happened to the Bride and what do I want to do,” Tarantino said.

“Because I wouldn’t just want to come up with some cockamamie adventure. She doesn’t deserve that. The Bride has fought long and hard. But now I have an idea. I still wouldn’t do it for a little bit.”

Check out what Tarantino had to say here: