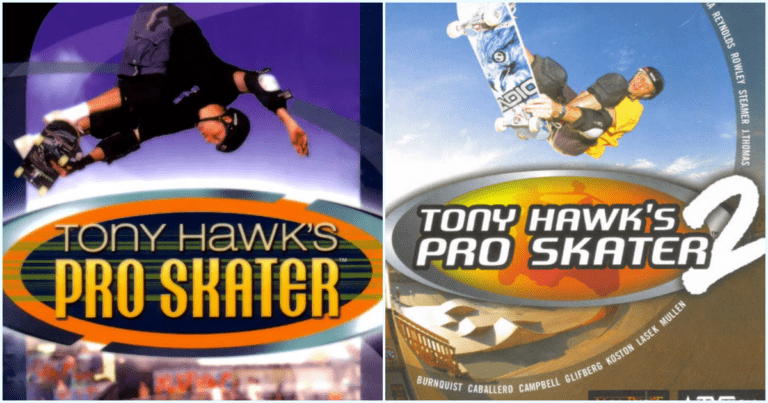 Tony Hawk’s Pro Skater 1 and 2 are two of the most iconic video games of the late 90s and early 2000s, and regardless of whether you’re a fan of remastered versions of games or not, this one is by far one of the most deserving.

Activision has recently announced that Tony Hawk’s Pro Skater will be making its long-awaited return to consoles, albeit in the form of a remake.

The Tony Hawk’s Pro Skater 1 and 2 compilation will be available to play on both Playstation 4 and Xbox One, as well as PC (the Epic Game Store) when it officially returns on September 4 later on in the year.

If you’re eagerly anticipating its release, fans are given the chance to preorder the game which offers early access to a demo version allowing players to play the legendary warehouse level.

The news has gone down extremely well with fans of the franchise, but none more so than Tony Hawk himself, who wrote this tweet in anticipation of the game.

According to IGN, Tony Hawk’s Pro Skater developers, Vicarious Visions, revealed that the upcoming remake will debut some new tricks for players to master.

One thing THPS gamers will have to learn to overcome is the addition of analog sticks on controllers because they did not exist back when the original games released.

People who grew up playing Tony Hawk’s Pro Skater will be filled with joy to see the comeback of those challenging tasks where the player must find those iconic SKATE letters, secret tapes, and all the other cool hidden items in-game.

Another huge bit of news regarding the game is the addition of competitive online gameplay for the most hardcore of gamers and local split-screen multiplayer for those who want to get the gang back together like the good old days.

Create-a-Park also makes its return, bigger and better than ever. Players will be able to take some of the piece options and shape them in unique ways to make your skate park feel authentic to you.

Are you amped up about the re-release of Tony Hawk’s Pro Skater 1 & 2? Let us know in the comments.