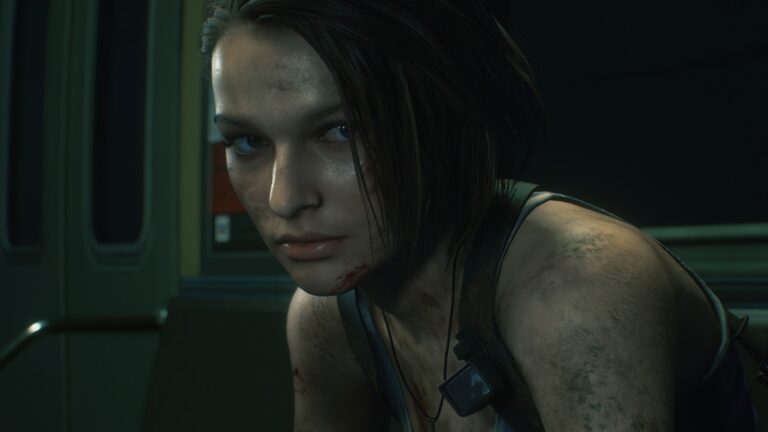 After the hugely popular Resident Evil 3 demo was met with resounding applause from the gamer community, we couldn’t be more excited for any kind of materials surrounding the upcoming title, and Capcom has most certainly delivered.

The new trailer which you can watch for yourself below highlights the journey of faithful protagonist Jill Valentine who has had somewhat of a makeover from her previous appearances. “With this game, everything is on a photorealistic level; it’s more of a believable atmosphere we’re trying to create.” Resident Evil 3 producer Peter Fabiano explains “We want to have a Jill that fit in that, but still stayed true to her original personality and essence.”

In the trailer we see Jill accompanied by fan-favorite Carlos Oliveira as they struggle against Nemesis and the zombie horde. The tagline of the video reads “Jill Valentine’s escape from Raccoon City is fraught with danger, but she still has some dependable allies to rely on… as well as some enemies to watch out for.”

It appears that Jill will also be added to Resident Evil Resistance at a later date, which will be the game’s foray into multiplayer combat.

It seems however, as with all major launches at this time, that COVID-19 may mean that some pre-orders and early orders of the game may not be delivered on time for the release of the game, so some fans may be left waiting.

The statement from Capcom reads “Although the global release date for Resident Evil 3 remains April 3, 2020, some European markets may experience delayed deliveries or availability of physical goods, including disc copies of games.” They say that they are on top of monitoring regulations and are putting the safety of all those involved at the forefront of their rollout. They have promised that they will get copies out as quickly as they can.

So there you have it, check out the trailer below, but if you are wanting to avoid spoilers of any kind you might want to give this one a miss.