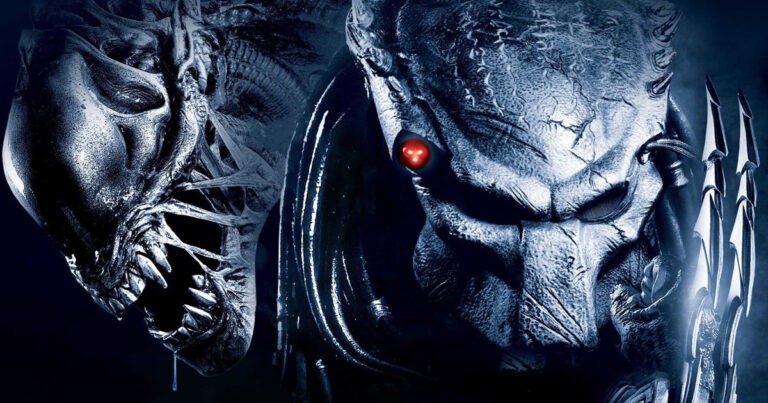 The Alien and Predator franchises have been rather interesting in the past few years. Both have received installments that received lackluster responses, while their movie rights went to Disney after 20th Century Fox was bought by the conglomerate. However, the comics have somewhat flown under the radar throughout this time. This hasn’t stopped the comics from receiving attention from some big names though.

Following an announcement on Marvel’s site today, the rights to both comic lines have been purchased by Marvel. This effectively puts the rights to all of the franchises’ media output under Disney’s thumb. According to an announcement, this will align the storylines in the graphic novel with those that are unfurling on the big screen.

One of the more interesting aspects of the announcement is that Disney released new art for both franchises. Designed by artist David Finch specifically for the announcement, the artwork highlights the look and feel that the company is looking for with the Alien and Predator franchises.

Alongside this, the artwork for the Predator also includes Iron Man’s helmet and possibly his head. Based on the image, it looks as though the extra-terrestrial went on an Avengers-level hunt. This could be seen as a tease of what’s to come with storylines in the near future, which could be quite interesting.

For much of their history, both the Alien and Predator comics have been published by Dark Horse. While Marvel’s announcement didn’t mention publishing rights, it’s speculated that Dark Horse will continue to do so in the future.

Regardless, it looks as though the characters have an interesting time ahead. Whether or not Marvel can weave the intricacies of the Avengers into the sci-fi horror nature of the Alien and Predator universe remains debatable. If there’s one company that can, however, Marvel would be the right choice.