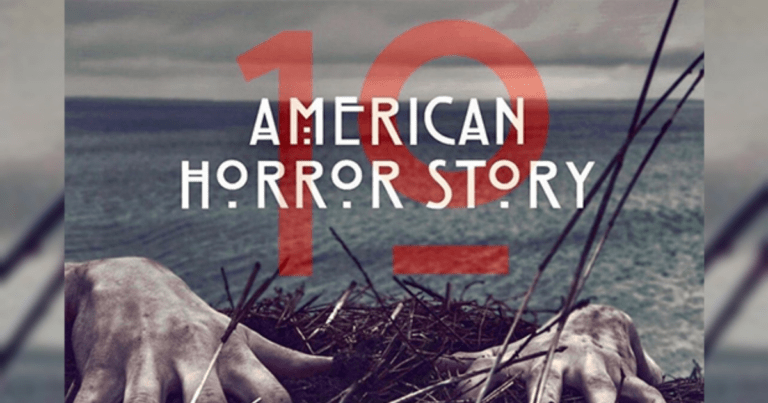 We have finally been given our first look at American Horror Story season 10, which seems to suggest that we’re in for a chilling time as we see a hand presumably being washed up on a deserted island.

Water scares a lot of people and one of the main reasons why is drowning, the thought of not being able to breathe as your lungs fill up with water is something nightmares are made of, but sitting at home watching characters we’ve grown to admire and love die in this exact way isn’t too much better either.

An official season 10 poster was shared by AHS creator, Ryan Murphy, suggesting we’re in for a season where a group of survivors are being forced to live along one another on a deserted island (in my opinion).

Although my opinion is circulating around a plane or boat crash of some kind, I may be a bit biased as a mixture of horror and the old TV series LOST would be television at its finest.

It looks like this season could be the best one yet, aside from the creepy and intriguing poster, the cast set for season 10 is fantastic.

The highly popular and in-demand horror-thriller series isn’t coming to an end anytime soon as news recently broke that the show has been renewed for a further 3 seasons, taking the tally up to a massive 13.

Although all we have is speculation as to what season 10 could be, make sure to let us know in the comments what your opinions are regarding the upcoming American Horror Story.