Freaked DISCOVER THE ART OF PUBLISHING
Home Lifestyle The owners of Dracula’s castle say it is not for sale, despite rumors they would sell for $66 million 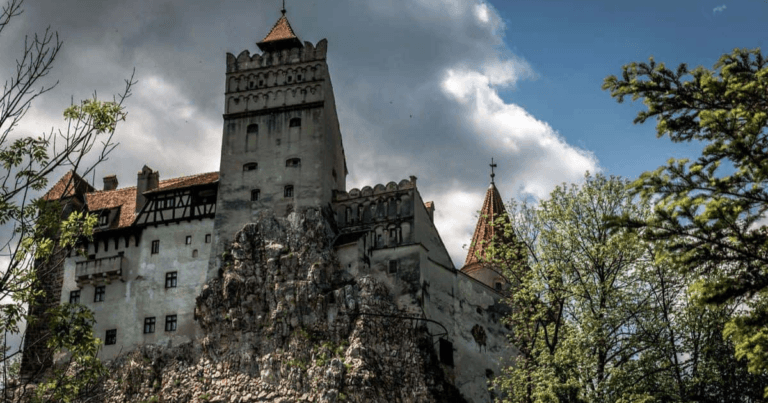 Hardcore vampire fans who have a spare eight-digit worth of cash on their name though it might be there chance to own a big piece of history in Romania named Bran Castle but known by many as Dracula’s castle. This will not be the case though, there have been rumors for years that the castle was for sale but Alexandra Cojanu has put those rumors to bed.

Alexandra Cojanu who is the communications manager of Bran Castle said: “We noticed some reports in the media, indicating that Bran Castle was put up for sale.

“These reports, like so many others regarding Bran Castle being offered for sale, are all based upon various articles, most of which are totally or partially erroneous. Bran Castle is not on the market.”

Bran Castle is one of the most popular tourist destinations located in Brasov, Romania its known for its sleek and elegant architecture.

While undeniably stunning, it is very important for everyone to know that this Transylvanian castle was the former home of Prince of Wallachia himself, Vlad the Impaler. Of course, Vlad has eventually been the inspiration of Bram Stoker for Dracula for his notorious interest in blood. Interested buyers thought it would be perfect for hospitality and we’d have to agree, imagine the themed tours they could offer and it would make a great hotel experience.

Speaking of large, Bran Castle is too big enough even if you planned to live in with 40 people. There are 57 rooms in total so that leaves you just about 17 that you can turn into guest rooms.

Electricity is available, though inhouse plumbing isn’t. Oh and there is a room that has medieval armory, that’s just one of the many perks that come with owning a piece of Romanian history.

Did we forget to mention that Bran Castle has a battlement built on it? Talk about taking medieval-themed games to the next level.

If you missed our previous article, you can take a virtual tour of Bran Castle HERE.